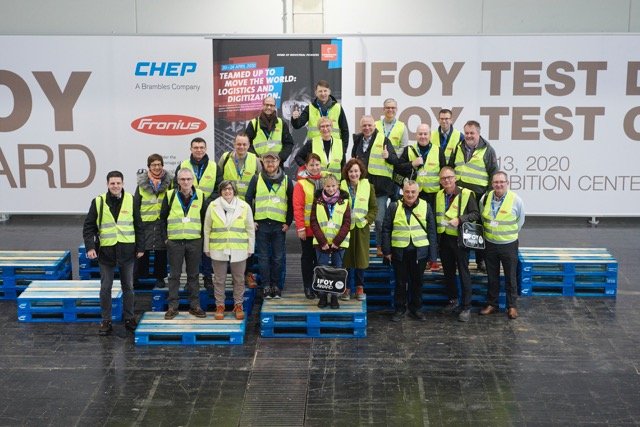 From February 6 to 13, the nominees were expertly tested by an official test team of scientists and the 27 international jurors. More than 310 visitors from 19 nations came to the capital of Lower Saxony to watch the test procedure of two days at the premises of IFOY partner HANNOVER MESSE. Among the guests for the first time were representatives from the business world, including BMW, Dachser, Rewe, Porsche and Kühne + Nagel. During the TEST CAMP on February 12 and 13, they had the opportunity to get their own impression of the nominated vehicles as well as solutions of the current year and previous years and to test them extensively. 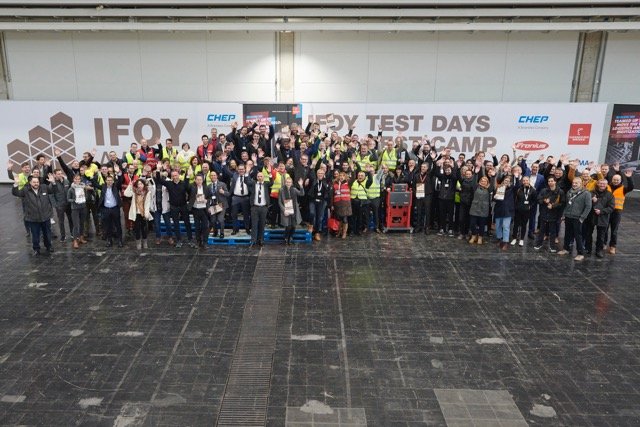 This year, the three-part audit once again began with the practice-oriented IFOY test with the products undergoing individually tailored driving or functional tests. They included the IFOY test protocol, which determines factors such as economy and energy efficiency, sustainability, safety and ergonomics of the nominees. In the second part of the audit, the IFOY Innovation Check was carried out. Scientists from Fraunhofer IML and the Technical Universities of Dresden and Munich assessed the finalists in terms of market relevance, customer benefit, type of design and degree of innovation.

The audit was concluded with the assessment of the finalists by the jurors and their approved consultants. The jury members, trade journalists from all over the world, (including Jarlath Sweeney; Fleet Transport/Handling Network) not only received all results of the IFOY Test and the scientific IFOY Innovation Check for their voting, but also had the opportunity to test the nominated machines themselves and to drive them in the test areas of the exhibition hall.

Which companies will win the IFOY 2020 this year will remain a well-kept secret for a few more weeks. Traditionally, no one apart from the members of the juryknows the overall result of the tests before the awards ceremony, which takes place during the big IFOY AWARD Night on April 20 at HANNOVER MESSE.

Motorists urged to ‘get a grip’ on Tyre Safety Day, Wednesday...

ForFleets launches new website: decades of experience in one place