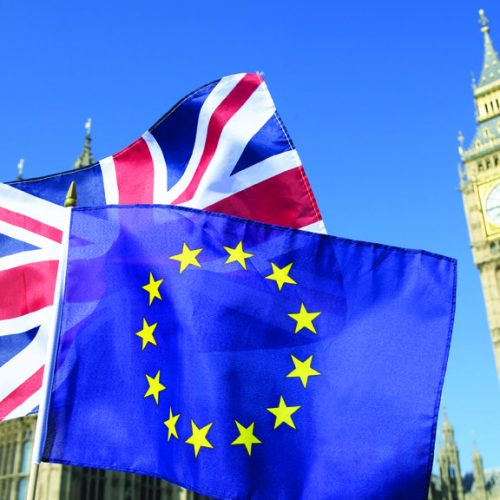 Following comments made by the British Prime Minister, Boris Johnson, today (16 October 2020) that it is now time to “get ready” for the prospect of no free trade deal between the UK and EU on 1 January 2021, Aidan Flynn, General Manager of FTA Ireland (FTAI), comments:

“With less than 80 days to go until the end of the Brexit transition period, hope that a deal can be struck between the EU and the UK is fading fast; as such, we are urging Irish logistics companies to ramp up their No Deal Brexit preparations in case this becomes a reality. Leaving the EU without a free trade deal would be the worst possible outcome for the free movement of goods between the EU and the UK; it would have implications for the accessibility of traders between the two blocks. A trade deal is needed to ensure that the connectivity and accessibility to markets is maintained. Both parties need to work over the coming weeks to ensure that this accessibility is maintained.

“FTA Ireland is calling on the EU and Irish Government to support increased connectivity between continental Europe and Ireland through new ferry links, particularly between Rosslare and northern France to abate the negative implications of a No Deal Brexit on the land bridge, which currently is a strategic connection between Ireland and the continent. In addition, the work to Dublin Port must be completed as soon as possible to allow import simulations to take place to aid industry in understanding the new customs and SPS checks for loads arriving into the port from Great Britain, and to test the IT systems that will be used to process checks in a speedy manner.”

“EU-UK negotiations will continue, however, all in the freight distribution and logistics sector must now work collaboratively and constructively to ensure Ireland is prepared and ready for what could be a No Deal Brexit,” Aidan continued.