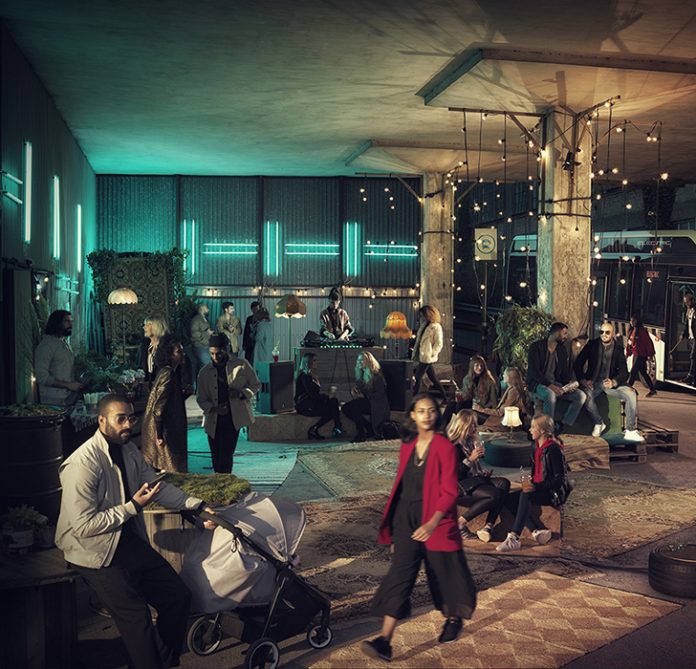 Overall customer satisfaction with Translink has been highly rated, as revealed in independent research released today, (25 October), with more people choosing to use public transport, which is in line with the ambitions set out in the draft Programme for Government.

Commenting on the results, Translink Group CEO, Chris Conway said, “We are pleased with the positive findings from this report which also highlights areas we can focus on to continuously improve our services to customers.  This is the second consecutive monitor showing that 9 out of 10* people say they are satisfied with their overall service.  Our staff have also been highly rated in this monitor which is a testament to their commitment to customer service.

“That’s why millions more people have chosen to travel with us in the last couple of years with 81million last year – the highest in 20 years!

“All companies bettered their reliability targets and N I Railways also topped their on-time punctuality target, however there were some challenges for Metro and Ulsterbus punctuality within the greater Belfast area due to the intense period of roadworks during the monitoring period.

“Value for money scores have also increased as more people save using multi journey tickets like Smartlink, mobile mLInk tickets and our range of promotional fares including third off bus and rail tickets and day tickets for Metro and Glider.

“N I Railways was also benchmarked against other GB Regional Railways and once again came out on top for many key factors, punctuality, staff helpfulness, value for money and cleanliness.

“These results show that investment made in public transport is delivering results in line with the draft Programme for Government.   The challenge is to continuously improve and deliver for our customers.

“The iconic new Glider is already attracting over 30k more people every week. Our new Ulsterbus Urby services are also getting great positive feedback and we want to roll this concept out to other locations as more fleet investment is available. Rail passengers also continue to grow and we recently opened a new Park and Ride in Portadown with further plans for other locations.  Work on new stations in Portrush and Derry~Londonderry is also underway.

“We will continue to champion public transport, working with all our stakeholders to continue its transformation so even more people make it ‘your first choice for travel in NI’”, Chris concluded.