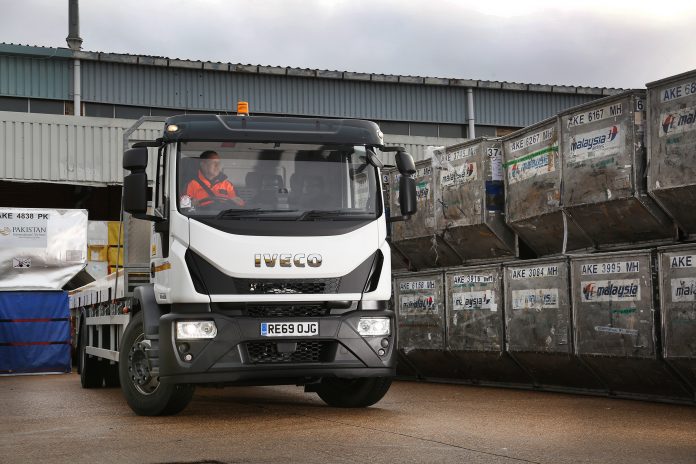 The RHA has urged the British Government to do more to help hauliers recover from the COVID-19 crisis.

The call comes as RHA surveys have revealed that thousands of hauliers are at risk of going bust as many parts of the supply chain have ground to a halt during lockdown.

Key findings from the surveys:

Hauliers report that 46 percent of trucks are inactive and 25 percent of drivers have been furloughed.

RHA Chief Executive, Richard Burnett said that the Government must recognise the key role haulage will play in recovery and urged them to do more to help struggling firms back on their feet. He said: “These figures are staggering snapshot of the impact this crisis is having on the industry. Many hauliers have no work but still have bills to pay and they’re finding it increasingly difficult to stay in business. Struggling firms need help through sustainable measures such as debt support and more flexible furlough rules to pull them through the recovery effort and beyond.”

The RHA undertook three surveys to establish how COVID-19 is affecting haulage firms and to understand if operators are able to access government financial support.

An initial survey (4,500 respondents) assessed the early impact of the pandemic on haulage operators focusing on numbers of ‘inactive’ trucks and drivers.

The third survey followed up those who responded to the first, asking how long they thought their businesses would survive. We received feedback from 865 firms.

The surveys were open to members and non-members and we received a proportionate number of responses by sector and region.

Responses were received from operators with fleets ranging from 1 – 50+, but the vast majority (75 percent) came from SMEs operating up to 15 trucks.