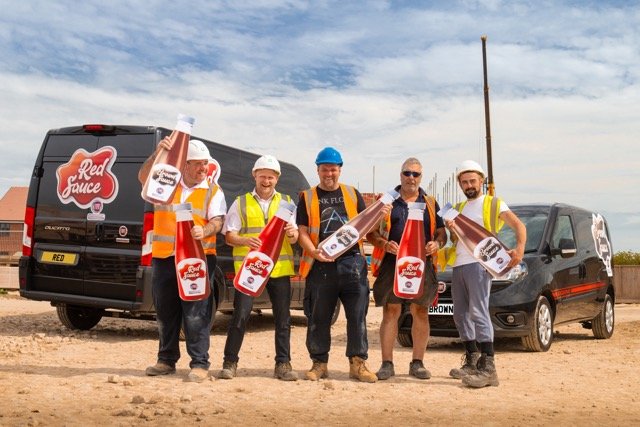 The response to one of life’s previously unanswered questions has finally been uncovered thanks to a ‘crowd-saucing’ campaign by Fiat Professional. The company surveyed hundreds of UK based van drivers to find out which sauce was the most popular companion to a bacon sandwich ahead of a hard day’s graft, and brown was crowned the nation’s fruity favourite, leaving red sauce playing ketch-up…

According to the survey data, 40% of van drivers said brown sauce was the tasty king, while 37.5% rated tomato sauce as their condiment of choice. A further 22.5% of respondents bottled it, saying they preferred their bacon with no sauce at all.

But younger drivers relish the red stuff, with ketchup streaking ahead among those under the age of 30, leaving brown sauce in its wake. 48% of those under 30 said red was best, with only 30% favouring the traditional brown alternative. 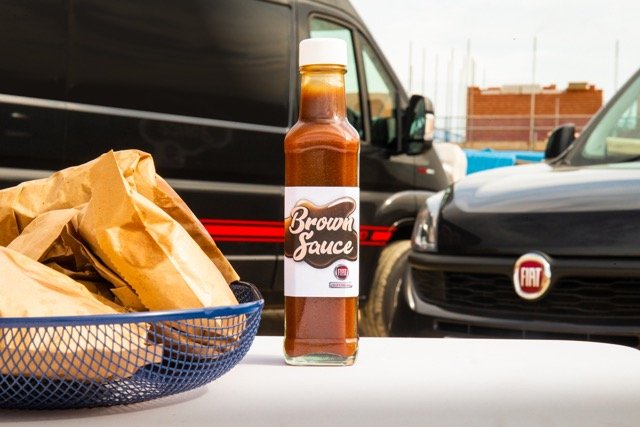 The no-sauce option was more popular among female drivers, with 30% saying they liked their bacon without compared to just 19% of male drivers. Of female van drivers surveyed, 36% preferred brown sauce and 34% preferred red.

Richard Chamberlain, Country Manager from Fiat Professional said: “Many van drivers like to start their day with a traditional bacon butty, so we’ve made life easier for the transport cafes and roadside traders that fuel the nation’s tradespeople by finding an answer to a question that has divided the nation for years. Brown sauce is king, but only by the smallest of margins – though with younger drivers favouring red, it could be that the bottle gets tipped the other way in the not-too-distant future.”

Fiat Professional is the commercial vehicle arm of Fiat Chrysler Automobiles and has four core models – Fiorino, Doblo, Talento and Ducato – along with a range of approved conversions.

Check out the findings on this special video –

*Survey carried out by Fiat professional of 1,000 van drivers between August 21-22, 2019. All respondents based in the UK and drive vans professionally.