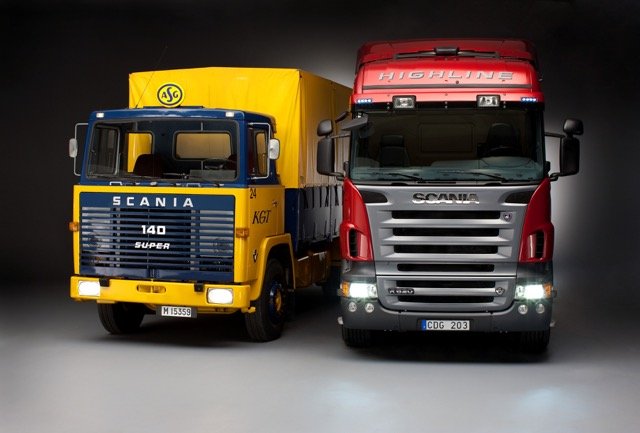 Two significant milestones in the history of truck production will be recognised and honoured on the weekend of 4/5 May 2019 at the Waterford Truck & Motor Show 2019 which takes place at Tramore Racecourse.

1969 saw the introduction of the ever-inspiring Scania V8 engine toIrelandwhile 25 years later in 1994 came the first-generation Volvo FH. Both trucks have played significant roles in pushing the frontiers of truck driving.

Scania is celebrating the 50th anniversary of the iconic V8 engine in 2019. When the Swedish manufacturer unveiled its DS14 350hp V8 engine at the Frankfurt Motor Show in 1969, it was Europe’s most powerful diesel truck engine, and remained so for many years. Road transport operators and drivers alike had neither seen nor heard anything quite like it before. Drivers and truck enthusiasts simply loved it for its ‘pure power’. In the years hence, generations of drivers have loved the V8 – whichever version of the engine was powering their trucks. 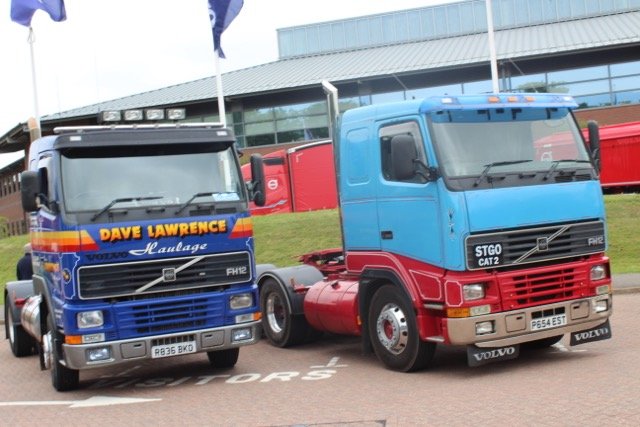 Scania has been continuously refining this engineering masterpiece ever since. Today, the V8 engines for Scania’s new truck generation, and for its industrial and marine applications, are produced in Södertälje. The truck engine range consists of four different versions, with power outputs ranging from 520 hp up 730 hp, and to more than 1,150 hp for marine engines.

The Volvo FH, Volvo Trucks’ flagship series, is one of the road transport industry’s greatest successes ever and has just celebrated its 25th anniversary. On 19 September last, the millionth Volvo FH rolled off the production line. Twenty-five years ago, the first-generation Volvo FH meant so much for Volvo Trucks and the whole industry. It was a game-changer that totally transformed the perception of a modern truck.

To celebrate the introduction of the first-generation Volvo FH in Ireland – a quarter of a century ago and Scania V8 50thanniversary, the 2019 Waterford Truck and Motor show will feature a special display of both vehicles, with many owners and enthusiasts delighted to answer any questions you may have.

The December edition of Fleet Transport has a special feature on the Volvo FH’s Silver anniversary.