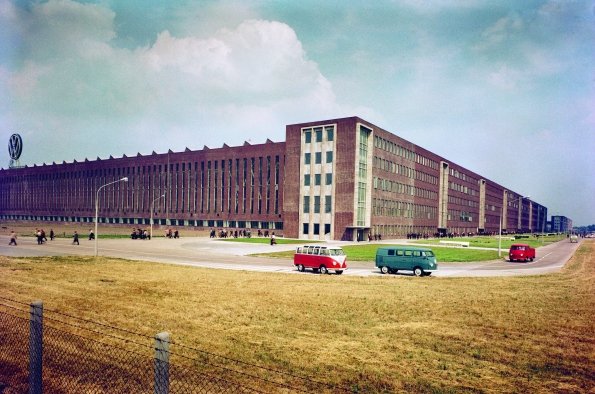 65 years old, but still way off retirement: the legendary VW T2, lovingly called the Bulli by its fans, has been produced at Volkswagen Commercial Vehicles’ plant in Hannover-Stöcken since 8 March 1956.

Since then more than 9 million Bullis have been produced at the factory. The production operation at the plant is currently being extensively modernised and reorganised. With the launch of the new Multivan this year and with the ID.BUZZ (in 2022), the Hannover factory will for the first time be making vehicles with conventional, plug-in hybrid and fully electric drive systems.