Home Breaking News 25% of drivers admit they may have been over the limit when... 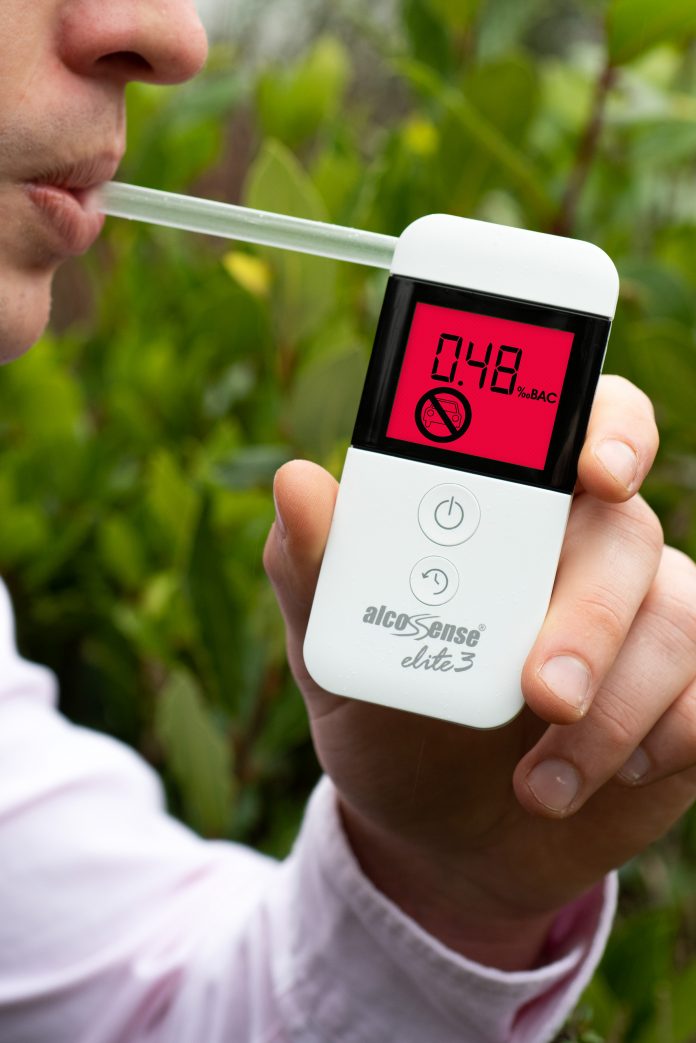 New attitudinal research released  by the Road Safety Authority (RSA) has found that a quarter of drivers surveyed agreed that there were times when they may have been over the drink driving limit when driving the morning after a night out.

The Driver Attitudes & Behaviour Survey carried out in December 2020, also found that overall, 9% of motorists admit to consuming alcohol before driving in the past twelve months, with the figure higher amongst men (12%) than women (5%). The figures are being published ahead of the June Bank Holiday Weekend as the RSA, An Garda Síochána and the Medical Bureau of Road Safety appeal to all road users not to drink and drive.

Ms Hildegarde Naughton, Minister of State at the Department of Transport, said: “Drink driving is viewed by most people in this country as anti-social behaviour and completely unacceptable, yet there are some who persist in this dangerous behaviour. Many people will be meeting up outdoors across the country to socialise with family and friends this weekend. If you are planning on drinking remember that alcohol and driving do not mix. Designate a driver who will not drink to ensure that you all can get home safely. Whatever you do don’t drink and drive and understand that you could still be unfit to drive the morning after.”

Sam Waide, CEO of the RSA, added: “While our research shows that most drivers believe that drinking and driving is not normal social behaviour, I am concerned at the numbers who are getting behind the wheel the morning after with drink on board. Drink driving is drink driving no matter what time of the day or week it happens. The morning after is a real danger zone for drink driving. A previous analysis of Garda Síochána Investigation Files for fatal collisions, by the RSA, shows that 11% of fatal collisions, in which a driver had consumed alcohol, occurred between 7am and 11am. There is no hard and fast rule about when it is safe to drive the morning after if you have been drinking the previous night. But motorists should allow at least one hour per standard drink for the alcohol to clear their system. A standard drink is a half-pint, a small glass of wine or a standard measure of spirits. Also, if drinking at home, you may be unknowingly consuming larger measures and therefore increasing the risk that you are unsafe to drive the following morning. The key is never to take chances, don’t risk it, you could end up losing your licence or worse.”

Assistant Commissioner Paula Hilman, Roads Policing and Community Engagement, An Garda Síochána added: “Gardaí are keeping people safe on our roads and will be visible across the country over this June Bank Holiday weekend. Alcohol and drugs impair peoples’ judgement. Intoxicated driving is a major factor in serious injury and fatal collisions on our roads. I appeal to people to drive safely and not to drive under the influence of alcohol or drugs. If you are stopped and fail a roadside test, think of the implications, you could receive a disqualification from driving. How will this impact on you socially, domestically or professionally?

47 people have died on our roads in 2021. We want everyone to enjoy this Bank Holiday Weekend and to be safe on our roads, so I appeal to every driver to be responsible, and never, ever drink and drive.”

Professor Denis Cusack, Head of the Medical Bureau of Road Safety said: “While drug driving has increased substantially in recent years, alcohol remains the most prevalent intoxicant detected in drivers. In 2020, 94% of drivers, who following arrest provided an evidential breath sample for alcohol analysis, had alcohol detected in their breath. Combining Breath, Blood and Urine alcohol positive samples it is notable that 88% of those samples have alcohol concentrations greater than the legal limit of 50mg/100ml blood equivalent, 67% of drivers have alcohol concentration over 100mg/100ml blood equivalent and 42% of drivers have levels greater than 150mg/100ml blood equivalent. The higher the concentration of alcohol the more significant driver impairment and the greater the crash risk is. This emphasises the long-standing road safety message, never drink and drive.”

He added that “All age groups are well represented in drink driving detections. The median age of drivers asked to provide a breath sample for alcohol testing in an Irish garda station is 38. The majority of arrests for drink driving in males is evenly spread across the late teen to mid forty age categories, while female arrests peak in the 35 to 44 age group.”

The HSE has a useful website called askaboutalcohol.ie which is full of very valuable resources on the impact of alcohol on driving and drivers are encouraged to visit the site for more information on the subject.

A total of 14 people have been killed and 64 people seriously injured over June Bank Holiday weekends between 2016-2020*.