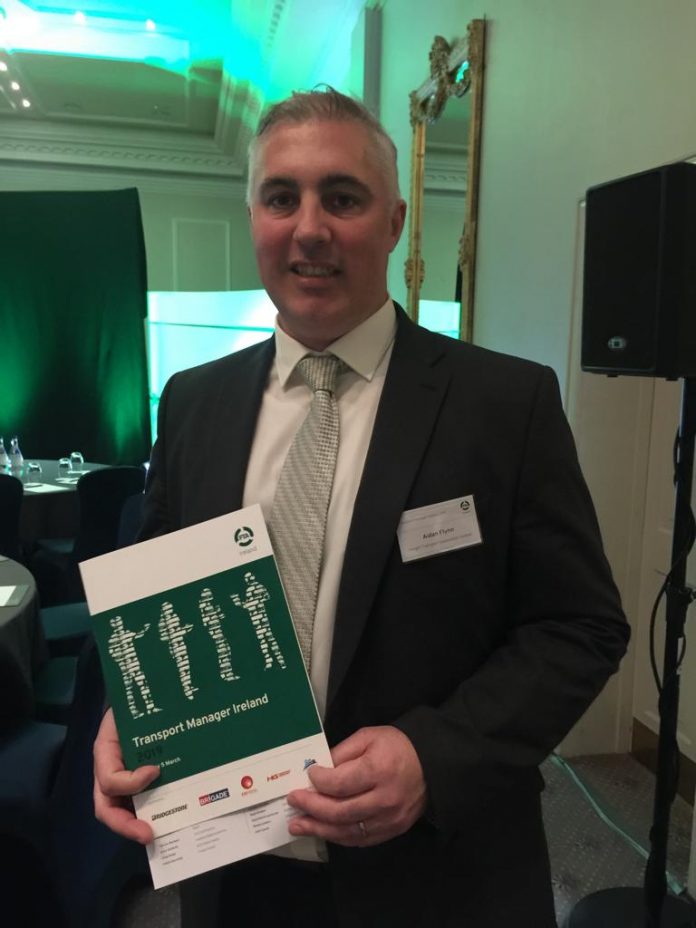 The extension of the UK’s departure date from the EU is a welcome relief for Ireland’s logistics businesses, according to FTA Ireland (FTAI), the association which represents the sector.  The news postpones the immediate risk of a No Deal departure and allows the association’s members more time to prepare for whatever type of Brexit is ultimately enacted.

Aidan Flynn, General Manager at FTAI, commented: “FTAI is pleased the EU27 countries decided to delay the UK’s departure date to 31 October 2019; the extension has postponed the immediate threat of a No Deal exit. While this does not diminish uncertainty over the ultimate outcome of the political talks for business – it is simply an act of ‘kicking the can down the road’ – it does allow much needed time for more substantial and realistic preparedness to take place within the supply chain. But the UK’s unstable political situation means we cannot take anything for granted; there is still a strong possibility the UK could leave the EU with a without a deal in place on 1 June 2019 if it does not participate in the European Elections in May 2019 and that would bring uncertainty and disruption to Ireland’s supply chain.  Both would have an impact on the economy.”

Mr. Flynn continued: “Many businesses desperately need to advance their Brexit preparations; less than 50% of Irish businesses that trade with the UK have currently registered for an EORI number, which all businesses need to be able to import or export of goods into or out of the UK. These companies must now ramp up their preparations and start implementing contingency plans for a No Deal Brexit. After all, if the UK had left the EU on either 29 March 2019 or 12 April 2019 – the two originally planned departure dates – neither industry nor government agencies would have been ready for the consequences of the inevitable documentary and physical checks which would have been required for the movement of goods into and out of the UK, once the UK had left the EU.

“Despite this extension, preparing for Brexit remains just as urgent a priority for business as it was last month: change is coming and it is only a matter of when, not if, trading conditions change. While the new deadline is welcome in that it affords industry the much-needed time to prepare, the political uncertainty in the UK still creates a high level of risk for a No Deal: we must prepare for the worst but hope for the best.”

Aidan concluded: “Key areas of preparation for the logistics sector include making sure operators and drivers are aware of the future tariff and non-tariff barriers to trade. Drivers must have access to smart phones to check with Revenue for routing when arriving into Irish ports, driving licences and driver CPC qualifications must be exchanged for drivers currently living and working in Ireland but currently using UK issued licences as soon as possible. And these are just two examples.  The supply chain must work much more closely in developing integrated contingency plans that incorporate haulage and distribution operations, including assessing alternative routes to market for both imports and exports.”