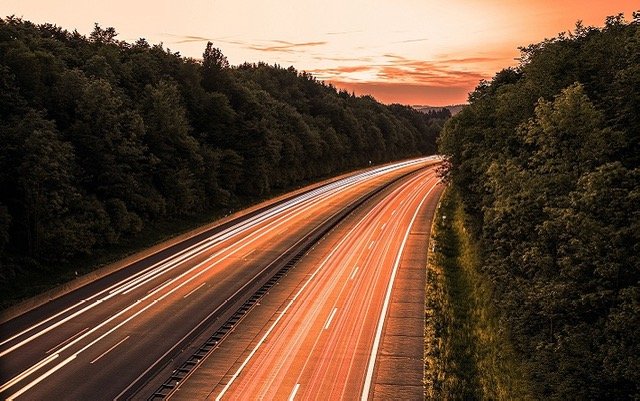 History tells us that the rise in energy cost increases is a trigger for inflation. Our world is facing a barrage of cost increases, although officialdom is downplaying any major inflationary impact.

The cost of container transport from China has risen from $4,000 to $19,000. The once normal efficient logistics of this service has given to fragmentation and delays. 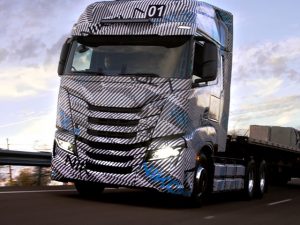 Increase Gas pricing continues to impact on domestic and industrial sectors. Fertilizer production continues to rise, an 80% increase in a short few months. This  will become a major cost concern for the farming, road transport and the automotive community in general. Urea, a main property within fertilizer production is also a major component in the production of AdBlue, which is used in the filtering process to activate emissions reduction from diesel engines.

“Early in the year we sold AdBlue product at €0.24 cents per litre. Facing year end that price has nearly doubled. The increased  cost of  natural gas challenges the viability of fertilizer production. UREA is a key component of AdBlue and is caught in the price/supply crossfire. Events in Eastern Europe suggests further price increases in early 2022. The transport sector face this challenge but the impact on the farming sector has yet to realized,” explained John Moran, Marketing & Sales advisor to Greenway AdBlue.

As a result, the transport/logistics/shipping sectors are enduring a near constant increase in running costs due to these fuel price rises. Logically this forces a justifiable demand for better rates, ultimately borne by the consumer.

This dilemma appears to have little short term solution. Recent media reports raises concerns and delays regarding the construction of a new gas pipeline from Russia to Germany, designed to increase supply. This further adds to the supply uncertainty and inevitable further price increases.

There is obviously a much more complex scenario relating to petrol/diesel where increased output should logically bring stabilization. There appears to be reluctance by OPEC to adopt this option.

Despite the assurances given by experts, we have seen construction costs rise by 40 percent. Inputs for the smaller scale food producer has to occur a further 30 percent in cost rises. Ireland’s exporters have also flagged concerns about the ongoing increase in logistics cost of getting their goods to market. Motor insurance, in spite of a significant change in compensation guidelines, now seem set to continue with questionable customer/end user pricing. Driver shortage and insufficient warehouse space are additional stress related matters constantly in the minds of operators.

Priority with Covid-19 and Brexit related issues may be correct, but there are major economic and cost issues ahead.

As the saying goes; “Eaten bread is soon forgotten” as in the case of the hauliers who went above and beyond the call of duty during the early stages of the pandemic. Their collective efforts were acknowledged at the time but since forgotten.

Then there is the whole Climate Change Budget scenario. In a letter to An Taoiseach, IRHA President Eugene Brennan expressed the ‘justified and reasonable grievance’ felt by its membership, citing that ‘licensed hauliers in Ireland continue to be unfairly and egregiously penalised in the context of a move to a low carbon economy’.

The statement continued: “The measures introduced in Budget 2022 have merely exacerbated this mistreatment of our sector through an increase in taxation and a failure to apply some of the carbon tax receipts to support licensed hauliers make a just transition through to lower emission vehicles. In the context of the significant challenges that licensed hauliers have faced over the last 24 months through COVID-19 and Brexit, the unending spiral of costs and taxation being heaped on our members is pushing hauliers and their families to breaking point.”

In outlining two significant points relating to the future viability and operating within a reduced carbon footprint, Mr. Drennan stated that, at present, there is no real alternative to diesel power for the haulage sector. Any increase in the taxation on Diesel, does not act to drive licensed hauliers to choose other fuel sources, the alternatives are not sufficiently available. It just merely increases the cost of running an HGV and impacts on business costs and the competitiveness of the transport sector. This serves to drive price inflation, undermine competitiveness, and does nothing to secure lower carbon emissions.

“At this stage the State needs to grasp the reality that for the Transport Sector, Diesel is here to stay and will remain the fuel of necessity for the coming decade at least. There is no getting away from this sober reality. This reality includes Natural Gas (CNG) which is not a viable alternative for our industry or a route to reducing emissions for the State, until a national infrastructure of bio-methane is available.”

The age profile of the national truck fleet needs addressing also, according to Eugene, which would immediately reduce the carbon footprint. “Carbon Tax receipts need to be allocated to our sector to allow the HGV fleet to be upgraded to modern vehicles with the lowest emission levels possible. At present our sector contributes at least €200,000 per day in Carbon Tax, which will rise to €500,000 per day once Carbon Tax reaches €100 per tonne. However, as a sector we have received no support from the Carbon Tax receipts to upgrade the national fleet for lower emission vehicles. At present 45% of the national fleet is over 10 years old. Unless some scheme is put in place to support the upgrading of these vehicles and to indicate that the operation of an upgraded low emission diesel fleet will not be taxed out of existence to 2030, or whenever realistic alternatives to diesel powered vehicles are available (with the necessary infrastructure) the future for our sector will be bleak.

“Unless we act now to keep our industry viable, we will end up like the UK with a shortage of hauliers in a short period of time,” Eugene concluded. 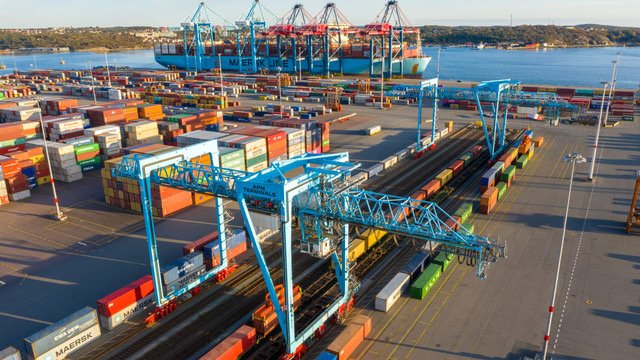 The reality of these serious situation is that the facts and reality are not highlighted enough. The recent farmers and hauliers protest marches in Dublin only created a negative impact. The most effected modern way is an effective media campaign, online and offline.

In speaking with a number of hauliers on these issues, the need to constantly invest in assets and technology to improve efficiencies is paramount. Systems installed include IT to cover additional paperwork resulting from Brexit and on vehicle telematics to reduce fuel consumption. The majority of those interviewed stated that they have gone back to their customers on a ongoing basis to seek increase in rates, mostly with success. In attempting to maintain a fresh fleet of trucks, operators have to face increased prices and long waiting list for delivery of new vehicles, more than a year at this stage for some applications. Hauliers are eligible for the Government’s Essential User Rebate scheme, provided that their businesses are tax compliant but it has been reported that over 30% of operators do not qualify for this reason. While driving the actual truck has become easier that days of yore, many aspects of the truck driver’s life is less appealing. Lack of rest stop facilities, long waiting times for loading and unloading, constant regulation and traffic congestion are just some of the negatives expressed. “It’s not all about pay,” said one west  of Ireland operator. Looking to the future, there is a growing interest in natural gas as an immediate and viable alternative, with the understanding that CNG is an intermediate solution until hydrogen power comes on stream in years to come. Changing times indeed, but the wheels of transport must keep on turning now and into the future.

“This article is just part of the message that is of critical importance. The transport industry has two elements, larger scale and a miscellaneous of sub-contractors, at the bottom of the Totem pole. The larger operations have the resources and expertise to maintain a level in the industry. In contrast the smaller operations are treated like second class citizens. The recent protest has arisen out of anger, indifference and worry.

What is long needed is an honest evaluation of the industry and the vital importance of the sector to the economy. An awareness campaign is required, by talking to those in the frontline, educating the public, and the business sector,” commented John. 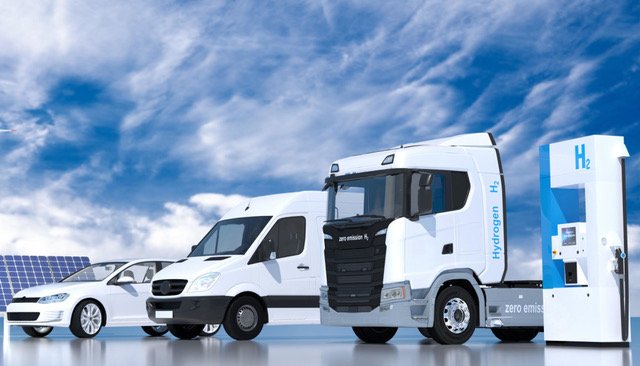 Picture of the Week – Rosenbauer presents the prototype of the...