Home Breaking News ‘A First Step on the Last Mile’ 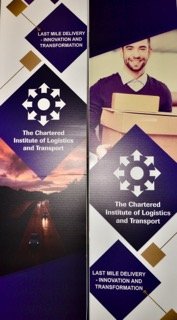 The Chartered Institute of Logistics & Transport (CILT) hosted aseminar at the Crowne Plaza Hotel, Santry, Dublin on a topic of increasing importance to the transport and distribution sector – the Last-Mile Delivery (LMD). In association with GeoDirectory, the CILT gathered a wide range of speakers to present the current situation on LMD.

First to the podium was Byron Dunne from Urbantz who set the tone clearly when he said: “that over the next ten years 75% of the world’s population will live in an urban zone.” Interestingly Byron highlighted the last mile speed in Dublin is at present 7.5 kp/h, which is poor when compared to London with a speed of 11 kp/h. If we then add the figure that Ireland’s annual growth in ecommerce is 11%. It is easy to see that we need to start working on solutions as a matter of urgency.

It appears that technology and managing data is the way forward as the An Post owned GeoDirectory’s CEO, Dara Keogh explained: “unlike land or labour, the more you use data the more valuable it becomes.” Dara expanded this with greater detail and after the presentation it certainly makes for a fascinating subject. 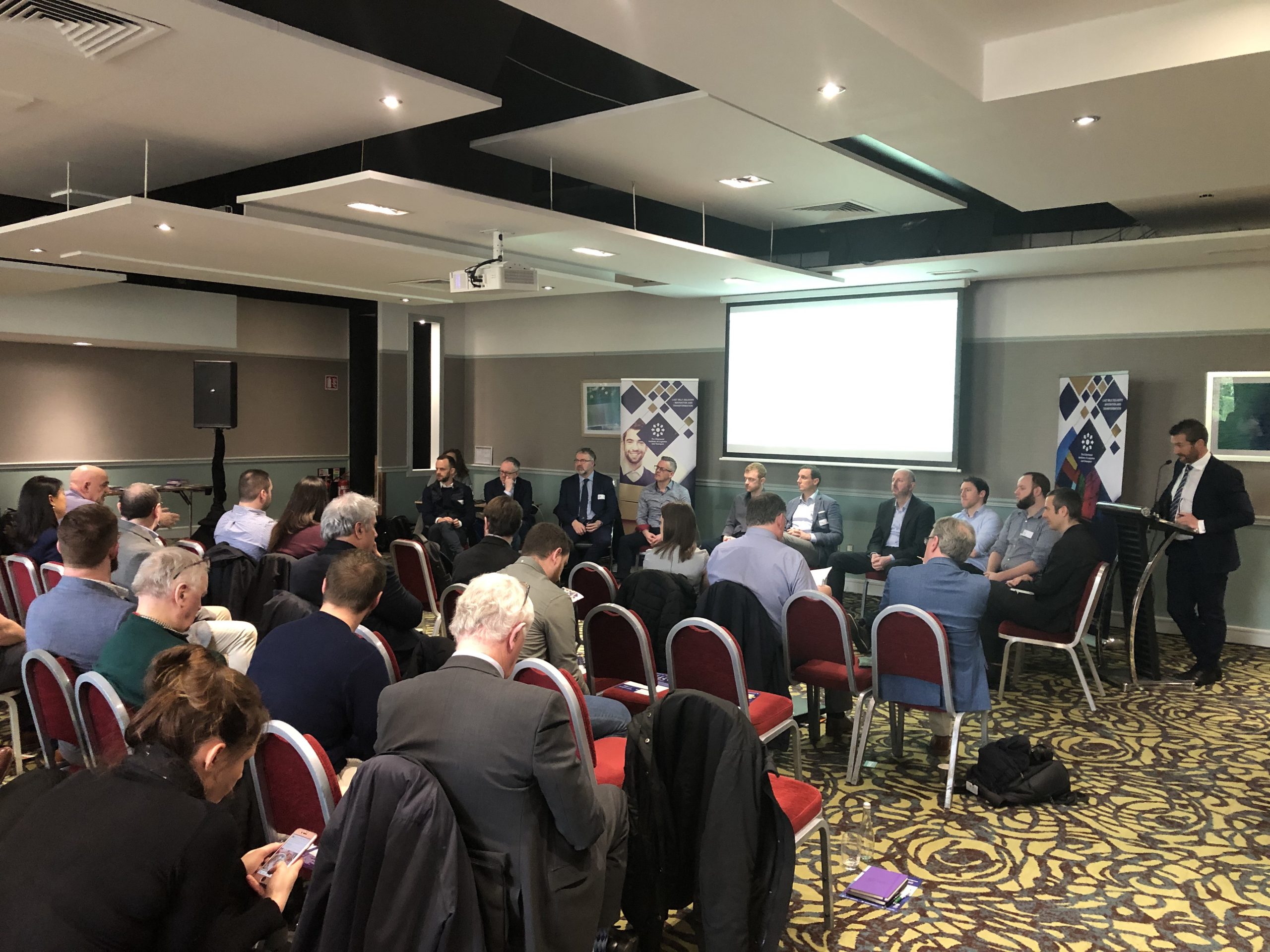 Of course, products still have to be delivered, on time, and undamaged. This is where Galway based company Autofulfill can play a role. From itsOranmore headquarters, Autofulfill specialise in delivering the undamaged promises of ecommerce retailers. Autofulfill has also developed an interesting traffic light pricing system for deliveries which prove that people will willingly pay for transport.

Arguably the slide that raised most eyebrows on the day was from Colm Ennis of Dublin City Council (DCC). Colm’s slide showed some measures under consideration by DCC to alleviate traffic, and one proposal included a ban on 4-axle vehicles. Though when questioned DCC isaware of the possible ramifications such a measure would bring.

There were a number of presentations in what was a packed agenda. A morning well spent with valuable information good networking opportunities. Paul White