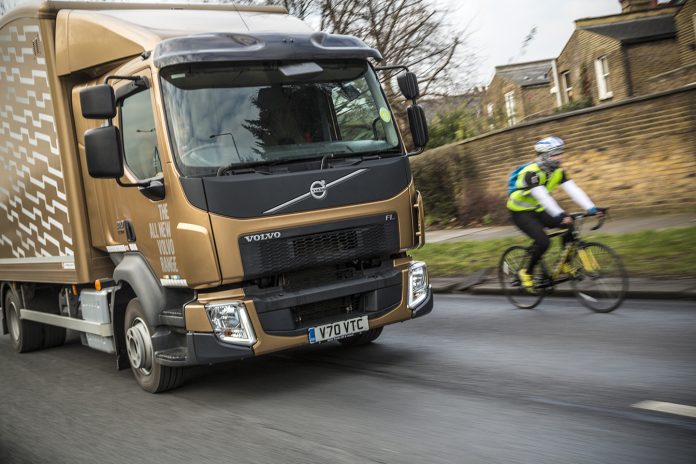 As the new Government gets used to the feeling of power, those of us that predominantly use a steering wheel as a tool of our trade are hoping that our industry will  get some form of recognition. However, it seems that currently the focus is on appeasing cyclists and teachers. Some will agree or disagree.

As the weeks pass by, more and more people are returning to the work place. Thankfully, the economy is showing signs that is will restart with limited damage. Some sectors have received a massive hit in terms of damage. In the case of bus and coach operators, their market is gone and will have to be for the most part rebuilt. Some sectors of the road haulage sector have been hit also. So far the response from Government has been at best lukewarm. Last week, an injection funding for the bus sector was announced. With great dignity, the Coach Tourism & Transport Council (CTTC) thanked the Government and asked for more financial assistance to try and rebuild their operations and let them play their part in helping to recover their sector.

Did the request fall on deaf ears? Who knows. Road transport operators fear that an attempt to reduce speed limits, a great opening salvo from the Green Party in Government, would have a detrimental effect on delivery times and schedules. Meanwhile the Government is busy spoon feeding other sectors of the economy, namely the education system, at least that sector still exists. Of course, the education system needs support and assistance, but so too did other sectors of the economy that have successfully returned to work – with more enthusiasm. It is also noticeable how much time, money and effort is going toward cycling and cyclists, particularly in Dublin city. Are dedicated bus and coach parking areas not as much part of the solution to get people into and out of cities as cycle lanes are? There are limited votes coming from those that make a living with a steering wheel. At the height of the pandemic these people played an important role but it seems eaten bread is soon forgotten.