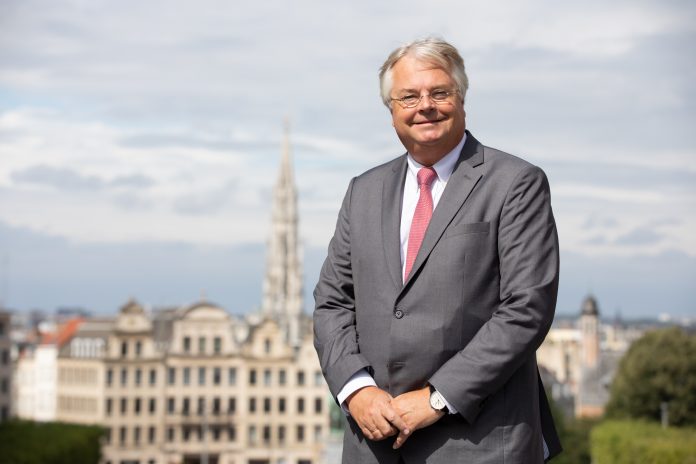 The European Automobile Manufacturers’ Association (ACEA) is pleased to announce the appointment of Eric-Mark Huitema as its new Director General, with effect on 1 October.

Mr Huitema will succeed Erik Jonnaert, who is stepping down as Secretary General after six years at the helm of the association, which represents the 15 major Europe-based car, van, truck and bus manufacturers.

Mr Huitema (55), a Dutch national, joins ACEA from IBM where he acted as Global Smarter Transportation Leader. Previously he worked in the IT sector, including for internet start-up Chello Benelux, which he co-founded, EDS International and Philips Electronics.

ACEA President and Chairman of the Managing Board of PSA Group, Carlos Tavares: “As the future of the auto industry is connected and digital, Mr Huitema’s background will be highly relevant to take us through some of the major transformations ahead.”

“On behalf of ACEA’s Board of Directors, I would like to thank Erik Jonnaert for his untiring commitment to the association and our industry over the last very intense years.”

Eric-Mark Huitema, who studied technical chemistry at Delft University and business and sales administration at INSEAD, said: “This is a really exciting time to be leading the EU auto sector’s association. I look forward to playing my part in helping the industry rise to the new challenges, while at the same time ensuring that it maintains its leadership on the world stage.