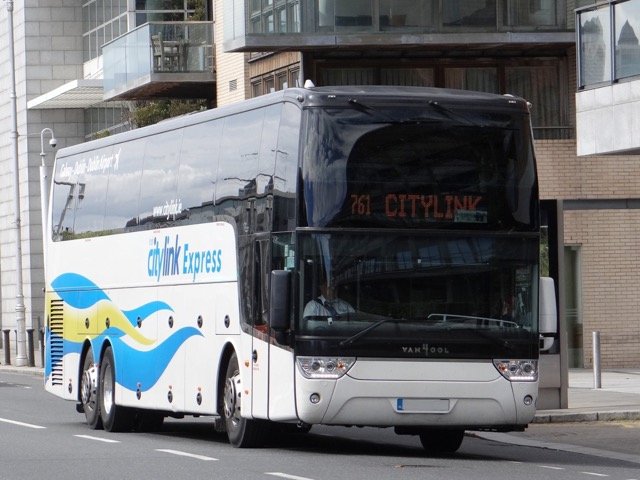 Award-winning Claregalway-based Callinan Coaches is driving down running costs after adopting a regrooving policy for its Michelin-shod fleet of coaches.

The move sees the firm’s in-house technicians regroove tyres once they reach 3-4mm of remaining tread, pushing back tyre replacement intervals by an average of two months – the equivalent of unlocking an additional 60,000km of life per tyre.

Callinan Coaches previously fitted a competitor brand of tyre but found it overly susceptible to damage. This resulted in trials conducted with Michelin’s X Multiway 3D tyres – part of Michelin’s X Multi series of regional fitments – which dramatically reduced instances of damage and regularly returned 300,000km before needing to be replaced.

Tommy Callinan, Owner at Callinan Coaches, explained: “We cover long distances on our Citylink intercity journeys and so fitting the best tyre for the job is crucial, both in terms of comfort for our passengers and running costs. When we ran the Michelin tyres we noticed they wore evenly and remained in great condition over a long life, despite the demands we place on them.

“Once we realised that tyre life could be significantly increased through regrooving, we put that to the test and we’ve made it standard practice across the fleet. We’re now routinely seeing tyres clocking-up 360,000km before being replaced, thanks to the additional layer of base rubber built into every new Michelin tyre as standard, which has a great impact on running costs.”

Switching to a Michelin policy has also meant the company can benefit from the reassurance of Michelin’s free accidental tyre damage guarantee across its 58-strong VanHool DAF powered fleet. The guarantee promises to refund operators for any accidental damage suffered before a Michelin tyre is 50 per cent worn, provided it has been registered on Michelin’s MyAccount web portal within one month of purchase. The refund payable is calculated against the remaining tread depth of the tyre.

“Damage rates have dropped noticeably since we began fitting Michelin tyres, plus we have the reassurance of the guarantee in the event something does happen. It demonstrates the confidence they have in their product, and it doesn’t cost us a cent,” he adds.

Established in 1995, Callinan Coaches operates from bases in Galway, Dublin, Cork, Limerick and Perivale in the UK. It operates scheduled services both locally and nationally with private, corporate and international tour services also provided. 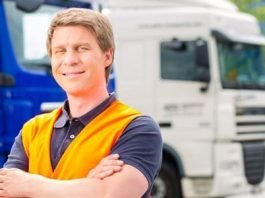 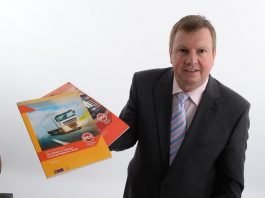 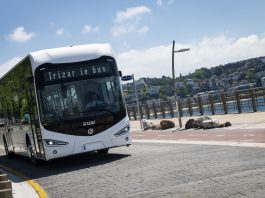 Irizar ie wins the Bus of the Year 2021 award 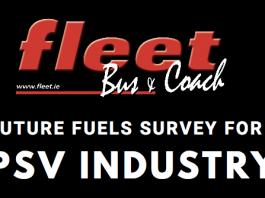 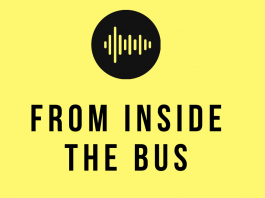