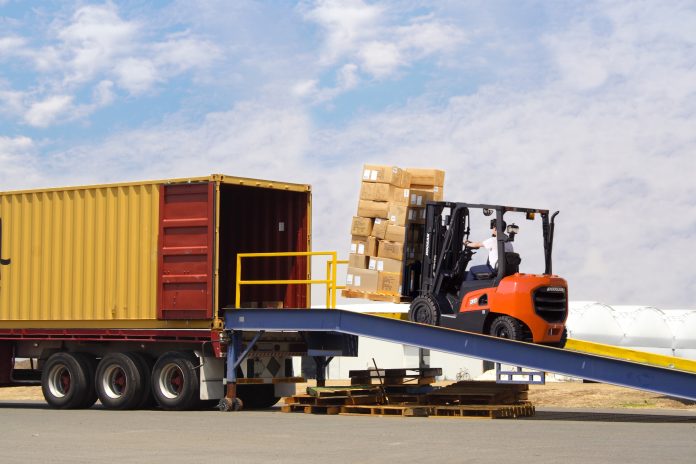 A sudden shortage of cardboard is impacting on home deliveries. Some specialist sellers are unable to ship orders because of a lack of correct packaging. Corrugated cardboard has become so sought-after it is now being called ‘beige gold’.

The shortage could lead to delays in deliveries, damaged parcels and increased charges.

ParcelHero’s Head of Consumer Research, David Jinks MILT, explains: ‘The Confederation of Paper Industries (CPI) says demand for cardboard boxes from online retailers is five years ahead of pre-pandemic levels. On top of this increased demand, lockdown means packaging is taking longer to be recycled because shops and restaurants, when they are open, recycle more quickly than domestic users. Add to the mix packaging being stockpiled in warehouses because of Brexit, and there’s little wonder there is a severe shortage.

‘It’s a boxing match that looks like delivering a knockout blow to some smaller retailers. The shortage means individuals sending a parcel are unable to find correctly sized boxes and specialist companies are having difficulty sourcing packaging. Companies shipping goods requiring dedicated boxes are having to delay shipments while they find alternative sources.

‘It’s very tempting to reuse an old box but, if that’s all senders can find, they should be really careful. A reused box will have been weakened so it has a greater potential to collapse or worse, break open.

‘It’s vitally important everyone sending parcels uses sturdy packaging that can withstand shocks and does not allow items to move inside. Imagine the journey of a typical carboard package: it will probably be placed in a van; moved to a distribution centre conveyor belt; loaded onto a lorry and then, if it’s an overseas parcel, transferred into the bellyhold of an aircraft. That process requires a sturdy, correctly sized cardboard outer box.

‘We recommend only reusing a box if it is still strong, undamaged, rigid and robust. Check for signs of damage, particularly creasing to the box sides and tears or dents to the box seams. These are tell-tale signs of a risky, weak box.

‘If individuals and traders are sending goods abroad in reused carboard packaging, they could also face unexpectedly high fees. That’s because international air freight is billed on the basis of size and weight. If an item is quite small but packed in a reused large box it is likely to incur unnecessarily high costs. That’s because both space and weight inside an aircraft is restricted. A carrier will charge on weight or volume – calculated as volumetric weight – whichever is the greater.

‘The Great Cardboard Crisis of 2021 means it is high time to consider alternative, green packaging materials. ParcelHero has been advocating ‘mushroom’ packaging since 2017. It’s something we’d like to see, well, mushrooming. Companies such as toiletries manufacturer Lush are already using biodegradable packaging made from fungi-based mycelium packaging. Dell has even used this sustainable product to protect its 200lb servers during the delivery process.