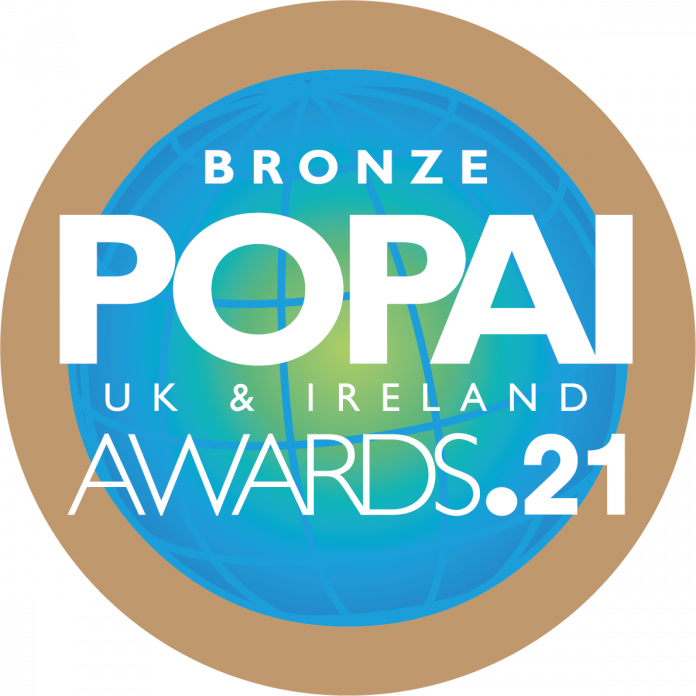 The CHEP Wheeled Quarter Pallet is the first platform of its kind. The product was designed and developed by CHEP and trialled with Britvic Ireland on a promotion in Henderson Retail stores across Northern Ireland to great success.

Designed for pre-filled promotional displays, the Wheeled Quarter Pallet makes the benefits of quarter pallets accessible to smaller and harder to reach convenience stores as removes the need for bulky handling equipment. Using it, displays can be built in the warehouse or fulfilment centre, wheeled out to a truck and delivered straight into store for immediate use.

The Britvic/Henderson trial was successful in ensuring that the promotion was shop-floor ready from day one. Based on this success, the Wheeled Quarter Pallet hasalready been accepted by many further retailers as a viable solution to make store promotions more efficient.

The judging panel said it was a ‘great end-to-end consideration of the whole solution. It can be installed and merchandised in one fifth of the time of a traditional free standing display unit. A cracking solution to a difficult problem.’