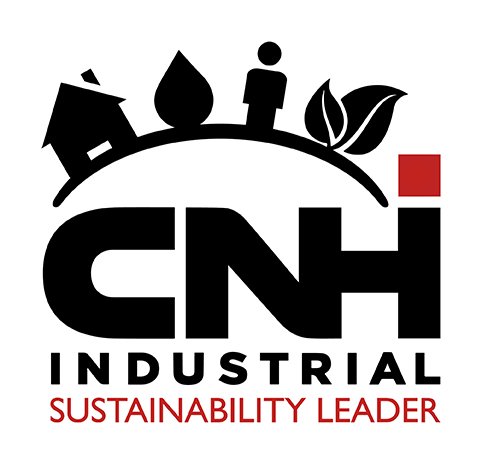 With a winning score of 89/100 CNH Industrial is confirmed as the Industry Leader in the Dow Jones Sustainability World and Europe Indices for the tenth consecutive year.

CNH Industrial is the leader in the Machinery and Electrical Equipment Industry Group in the Dow Jones Sustainability Indices (DJSI), World and Europe, for the tenth consecutive year. The DJSI World and DJSI Europe Indices are among the most prestigious sustainability- focused equity indices. Inclusion in these indices is exclusively for companies that are judged as exemplary in terms of their governance and economic, environmental and social performance. The DJSI World evaluation process invited 86 companies to participate in the Machinery and Electrical Equipment industry category, 13 of which were admitted to the index this year. For the DJSI Europe Index, 30 companies were invited to participate and 8 were admitted. All companies selected for consideration in the indices are evaluated by SAM, now a part of S&P Global.

“As responsible corporate citizens, we always bear in mind that our actions are reflected on our planet and the society, so we are proud to see that our dedication to be sustainable has once again resulted in us being named as Industry leader. This result confirms that we are on the right path, which calls for us to continue to improve, powering sustainable transformation,” commented Chair and Acting Chief Executive Officer, Suzanne Heywood.

In April of this year, CNH Industrial released its 2019 Sustainability Report along with the magazine A Sustainable Year, a publication for general audiences.

Scott W. Wine as the new Chief Executive Officer, is a proven leader with considerable international experience across a variety of industries, and has a track record of producing exceptional results. He joins the Company from Polaris Inc. where he was, since 2008, Chief Executive Officer and Chairman and CEO since 2013.

“The Board is delighted at the appointment of Scott Wine, given his broad industrial experience and strategic expertise,” said Suzanne Heywood, Chair and Acting Chief Executive Officer, CNH Industrial N.V. “Scott is committed to delivering the strategy that the company outlined at its Capital Markets Day in 2019, including the plan to spin-off its on-highway activities.”