A recent webinar organised by Busworld, the Belgian Bus Show organiser, presented interesting developments on how some passenger transport operators are improving profitability and restarting their operations.

Max-Alexander Borreck, is CEO of Oliver Wyeman and co-founder of a German company called R&R analytics, which are specialists in gathering data for bus and rail companies to allow them maximise fares on particular routes. He started his presentation by saying that a bus fare from London to Paris can vary from €41 to €19.  So to maximise profitability, the key is to sell the seats at a higher price initially and then sell the remainder at a cheaper fare to ensure no empty seats remain unsold. It is called opportunity charging and requires careful and accurate forecasting to be successful. All of the forecasting is based on the historical travelling records of past journeys. There are many advantages to this type of policy. It allows an operator to regulate traffic by making the cost of travel cheaper at known quiet periods. He pointed to the airlines use of these strategies, particularly Ryanair. In his experience there is no way of getting it right always. For example, there is often a dilemma between making seats cheap at the start and dear nearer the time of travel or the other way around. He likened the skill of this kind of predicting to that of a master glass blower, sometimes it is just gut instinct and the longer spent at it, the more successful it becomes and the more profitable the company will become.

John Boughton of National Express in the UK started his presentation by saying: “It was so much easier to close our operation, than to restart”. National Express regards itself as a leisure operator and were operating 700 routes with 550 buses and carrying 700 million passengers annually. It went from 1,600 services per day to zero at the start of the lockdown. On the 1 July 2020, it recommenced operations and have used it as an opportunity to rebuild the network. The company board sat three times per week to see the direction to take and to plan when routes would be reopened. Early on the board realised that passenger confidence would be critical to getting them to return to the bus. Questions like this emerged; Will I be safe? Will my trip go-ahead? Will I get a refund? By removing this uncertainty they have returned to 30% capacity, of the pre-COVID level in three weeks. He concluded by saying that in the absence of clear guidance on numbers it was operating at 50% passenger capacity.

During the webinar operators from other parts of the world offered similar reports from their markets. 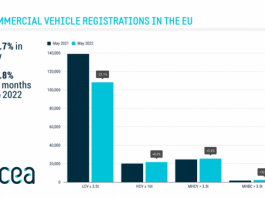 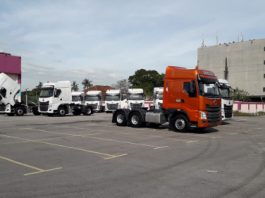 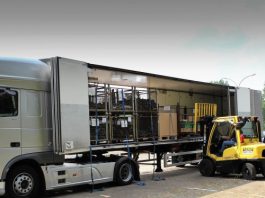 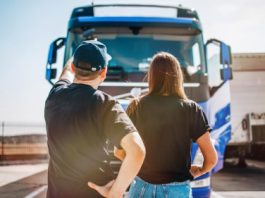 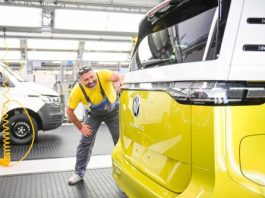 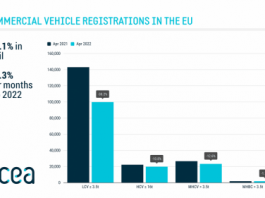