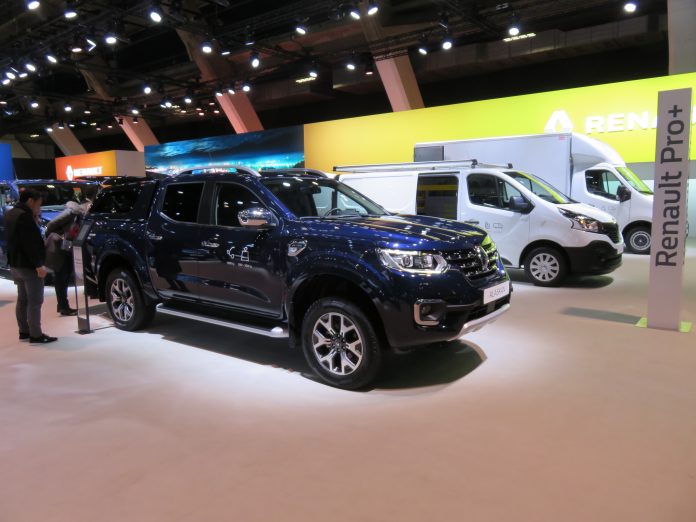 Renault-Nissan-Mitsubishi, the world’s leading automotive alliance, has announced that its member companies sold a combined total of 10,756,875 units in the 12 months to December 31, 2018. The Alliance maintained its position as the world leader in volume sales of passenger and light commercial vehicles.

Unit sales for 2018 rose 1.4 percent year-over-year amid continued strong demand for vehicles including the Renault Clio, Captur and Sandero, the Nissan X-Trail/Rogue and Sentra/Sylphy and Mitsubishi’s Eclipse Cross and XPANDER.

Sales of more vehicles utilizing the Common Module Family (CMF) architecture – a key pillar of the Alliance 2022 mid-term plan – also increased pace in 2018. This included inaugural sales of the Renault Kwid in more international markets along with increased production of the Nissan Frontier pickup truck, which shares architecture with Renault and Mercedes-Benz models.

The Alliance members saw particularly strong demand for light commercial vehicles, with solidly improved sales of the Renault Kangoo, Master and Trafic, the Nissan Navara and Terra, and the Mitsubishi Triton/L200. A core part of the Alliance strategy is to maximize synergies through cross-development and cross-manufacturing to increase sales and market presence of member-company LCVs around the world.

In 2018, the Alliance maintained its commitment to zero-emission vehicles. Its leadership in the segment with cumulative sales of 724,905 electric vehicles since 2010 was driven by demand for the Renault ZOE and Nissan LEAF, among other EVs.