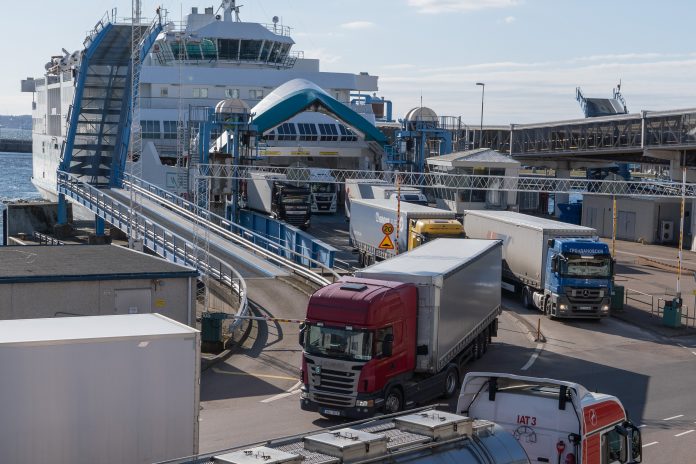 In Northern Europe, Sweden is dealing with the Coronavirus in a different way to other countries while in South Africa, preventative methods were not introduced in time, which has led to chaos.

Over the past week in Sweden, there was no dramatic changes in the current situation. General travel is not prohibited, but people still travel much less than usual. For example, trips to the mountains decreased by over 90 percent during Easter. The road restaurants are open, but fewer passenger car and bus services these facilities have in many cases resulted in reduced opening hours.

A large part of the manufacturing industries are up and running, but the many companies that are subcontractors to the automotive industry have stopped production.

Scania plans to start production next week, but there is considerable uncertainty, according to Scania’s Press Manager Hans-Åke Danielsson in a statement to Dagens Industri.se: “This is a moving target and we are dependent on the situation and conditions in a number of different countries. But the goal right now is that our final assembly plants in Södertälje, France and the Netherlands will initially produce one day’s production for two days, April 21 and 22.”

Hans-Åke also noted that it is impossible to have any safe plans for production going forward. The truck and bus manufacturer will continue to monitor developments and make decisions on a weekly basis.

Cross-border passenger traffic to / from Sweden has decreased dramatically. Freight traffic has also decreased, but not as much. For example, during week 14 (30/3 – 5/4), freight traffic across the Öresund Bridge (Malmö – Copenhagen) decreased by 12.5 percent compared to the same week in 2019. In the Port of Trelleborg, which has important ferry routes to Germany and Poland, the decline in freight traffic was then 18 percent.

Pictures are from the Öresund Bridge and from the ferry terminal in Helsingör, which illustrates the ferry traffic between Helsingborg – Helsingör. Since March 26, some adjustments have been made to the timetable, but the ferries across the Strait still run frequently.

A disaster is looming on the borders in South Africa – as some truck drivers are being quarantined (often in horrific conditions), some are queuing for up to 90 km, while others are having their passports confiscated and more are terrified of being injected with a so-called Covid-19 vaccine.

Reports from regional transport authorities, transport operators and drivers relay the same message, with one constant theme: it’s a complete and utter disaster. It’s a serious situation – and people could die.

The complete chaos is jeopardizing loads (which can be flammable), it is stopping the passage of vitally important goods (medicine and fresh food, for instance) and the drivers’ lives are at risk – because the conditions are utterly abominable. Naturally, when drivers are queuing for weeks on end, they will also mingle and chat – meaning social distancing simply isn’t happening.

Mass confusion appears to reign at many border posts, with some officials acting irrationally. Drivers have reported, for instance, that their passports have been confiscated – for no apparent reason. Adding to the disastrous situation is a lack of power at some border posts, which is only resulting in further delays.

Many drivers are also fearing for their lives after a “fake news” video – which reported that COVID-19 tests were contaminated with the virus – was widely circulated amongst truck drivers. There is mandatory testing at some of the border posts, and the drivers are – quite understandably – petrified that they will die after being tested. 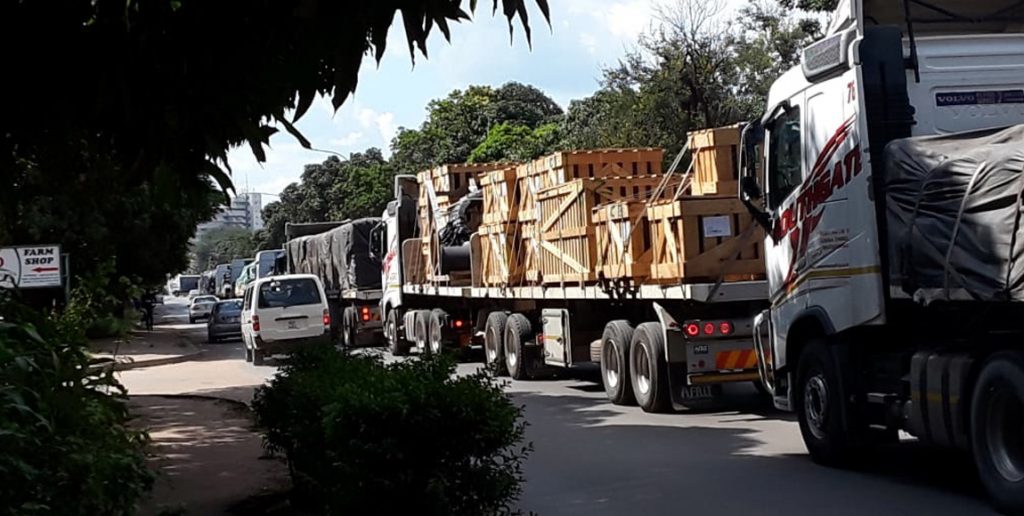 Thanks to Trailer magazine and Focus on Transport for this information