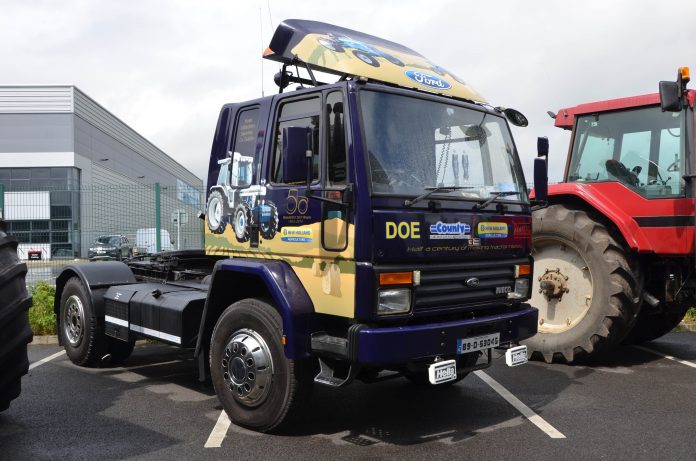 2019 sees one of the world’s automotive giants celebrate its 100th anniversary. In February 1919, Cummins the now famed engine and power generation company was founded by Clessie Cummins and William G Irwin in a small warehouse in Columbus, Indiana (USA). Back then it had just four workers, today Cummins employs over 58,000 at its various locations across the globe.

The company was far from an overnight success, and it was not until 1937 that Cummins became profitable. However, from that point on the company developed rapidly with the expansion of its product. By 1955 less than ten years after the end of the World War II, Cummins engines powered over half of the commercial diesel trucks on US highways.

Shortly after that landmark year, Cummins opened its first production facility outside the United States with a plant in Scotland. This was followed ten years later with another plant in Darlington (UK).

Today around the world Cummins’ engines power all manner of wheeled and tracked vehicles in addition to a vast range of marine vessels and stationary power generation units. The company’s ability to diversify and adapt to the ever-changing demands of the legislation and the marketplace has ensured its continued success. In 1964 Cummins was to the fore with its view of natural gas as a possible alternative to diesel. Early adoption of this technology and its development since then has proved fortuitous with today’s focus on engine emissions. 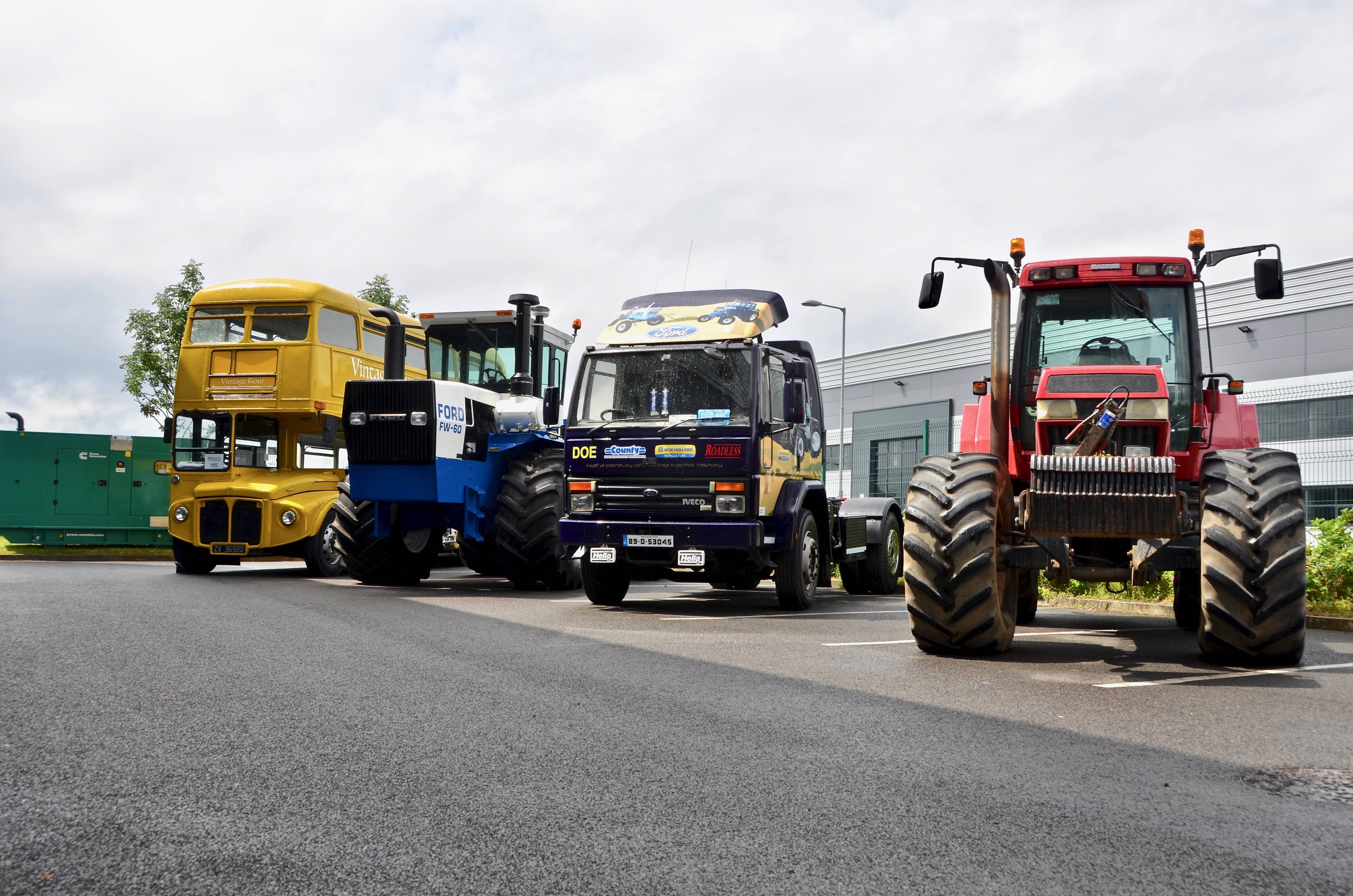 Being 100 years in business is something to celebrate, and Cummins sites around the world are hosting events for their customers throughout the year. Cummins in Ireland recently held an open day and invited customers, staff, friends, and their families to its Finglas site just off the M50 to mark the occasion.

Despite some ominous dark clouds the weather held and the event was bathed in sunshine, allowing visitors and staff to enjoy the outdoor BBQ and the eclectic mix of exhibits, which included everything from vintage trucks and agricultural machinery to the latest Cummins powered cranes and construction equipment. It was also interesting to see the decades covered with a vintage bus and the latest Hybrid bus from ADL. Also prominent on the day was the Harris Group’s Higer Super 9 and their latest offering the AOS Visigo – all of course, powered by Cummins.

Customer Support Manager at Cummins in Ireland Patrick Deegan was delighted with the turnout and the support from their customers. He expressed a special word of thanks to those who exhibited their vehicles on the day. Paul White