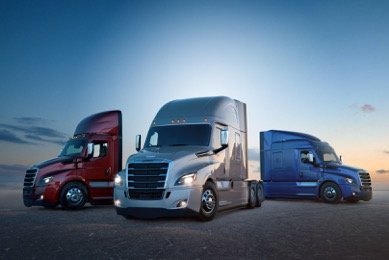 Daimler Trucks cemented its position as the world’s leading truck manufacturer in achieving one of the best sales years in its history in 2018. Compared to the previous year, unit sales of the Mercedes-Benz, FUSO, Freightliner, Western Star, Thomas Built Buses and BharatBenz brands increased to well over 500,000 vehicles in 2018 from 470,700 units in 2017.

“2018 was one of the most successful years in the history of Daimler Trucks. As previously announced, our worldwide unit sales are significantly higher than in the previous year. With well over 500,000 trucks, we have achieved our highest unit sales of the past ten years. This success shows that we offer our customers around the globe strong products backed by an equally strong team. I would like to thank all my colleagues for their outstanding commitment over the past year. In 2019, we will continue pursuing the goal of making our customers – and ultimately society as well – more successful every day with innovative transport solutions. This also includes the technological transformation of our industry, which we are resolutely pushing forward with automated, electric and connected trucks.” said Martin Daum, Member of the Board of Management of Daimler AG responsible for Trucks & Buses. 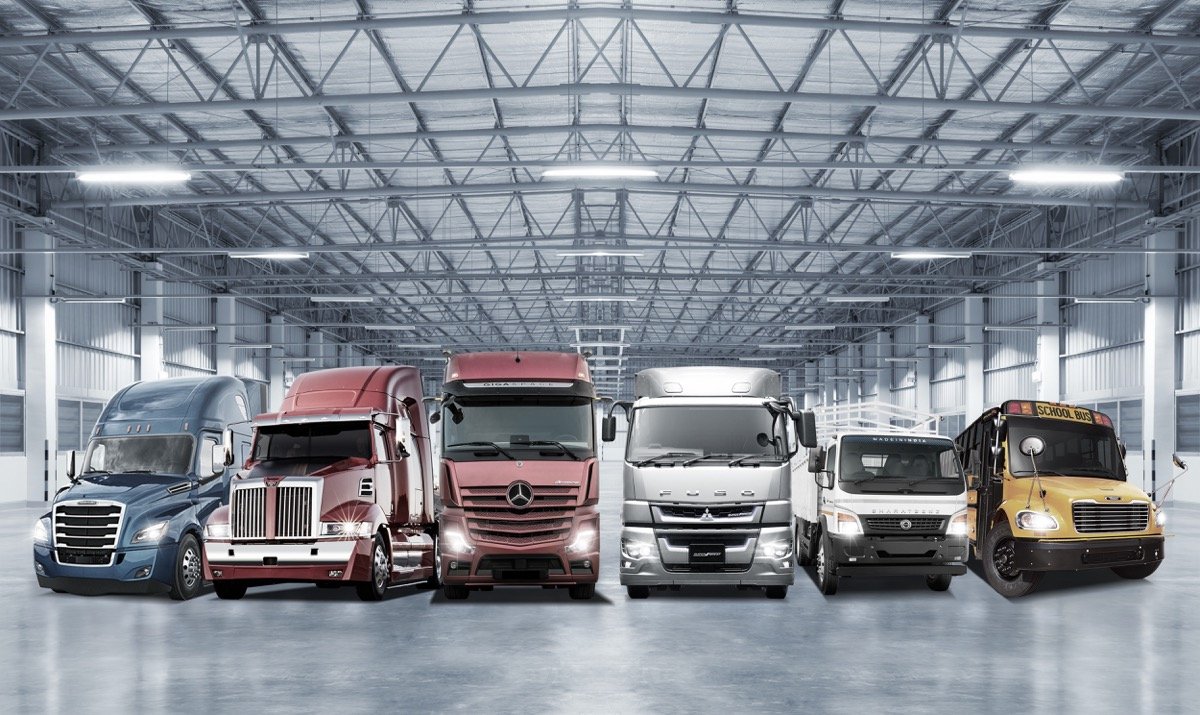 Most of Daimler Trucks’ largest sales markets developed positively in the past year, with the highest growth achieved in the North American region. Sales of the Freightliner, Western Star and Thomas Built Buses brands increased by 15 percent to a total of approximately 172,700 units in the first eleven months (prior-year period 150,600). With a recent market share of 38.3 percent in weight classes 6 – 8, Daimler Trucks was by far the undisputed market leader for medium- and heavy-duty trucks in North America once again in 2018. Freightliner’s flagship, the new Cascadia, played a key role in the market success: More than 76,500 of this model have been sold since the start of production in late 2016.

Double-digit growth rates in Asia, influenced by Indonesia and India

In Asia, too, total sales rose significantly by 12 percent to 147,900 units (2017: 132,400). At approximately 40,000 trucks, sales in Japan in the first eleven months were roughly at the prior-year level (40,700). In its home market of Japan, the Asian commercial-vehicle subsidiary FUSO had a market share of 19.2 percent. In India, sales were boosted by a significant recovery in demand for medium- and heavy-duty trucks. Daimler India Commercial Vehicles (DICV) sold approximately 20,500 trucks in the first eleven months, a significant increase of 35 percent compared with the same period of last year (15,200). Daimler Trucks also reached an important milestone in September 2018 with the production of its 100,000th vehicle at the Chennai plant. In addition to BharatBenz trucks for the local market, the plant in Chennai also manufactures models for export to more than 40 markets worldwide.

In China, the world’s largest market for commercial vehicles, Daimler holds a 50 percent equity interest in the joint venture Beijing Foton Daimler Automotive Co. Ltd. (BFDA), the manufacturer of Auman medium- and heavy-duty trucks. As expected, sales of 95,100 Auman trucks in the first eleven months were below the high level of the prior-year period (104,600). In Latin America, Daimler Trucks significantly increased its unit sales in the first eleven months by 26 percent to approximately 34,400 trucks (prior-year period: 27,300). A significant contribution came from sales growth in Brazil, the region’s main market.

In the EU30 region Daimler Trucks’ unit sales increased slightly by 4 percent in 2018. From January through November, about 76,200 units were sold (prior-year period: 73,600). Mercedes-Benz Trucks maintained its market leadership in the medium- and heavy-duty segments with a share of 20.4 percent. Mercedes-Benz Trucks expects further impetus from mid-2019 onwards from the new Actros, which was unveiled with numerous innovations at the IAA Commercial Vehicles Show in September and has been very well received.