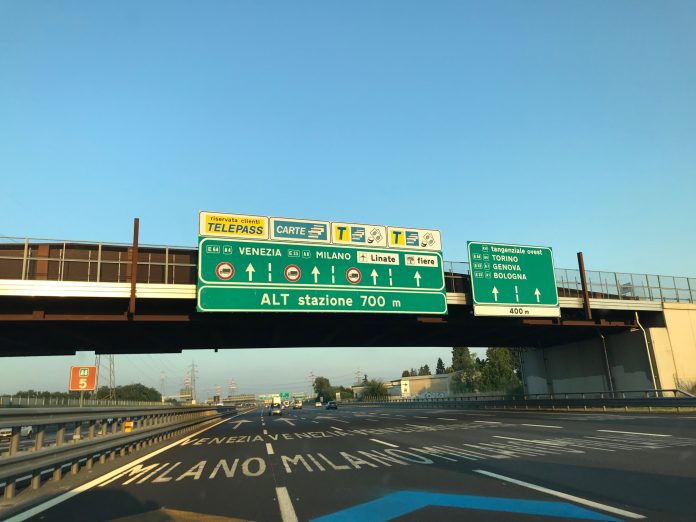 Last week the Parliament rejected three Commission proposals on the social aspects of the first Mobility Package which includes posting of drivers, working and rest time and cabotage – and sent them back to the Transport Committee.

S&D, the group of the Progressive Alliance of Social & Democrats which includes Ireland’s Nessa Childers rejected the proposals and according to Kathleen Van Brempt, VP Sustainability S&D the well being of 3.6 million professional drivers is at stake. “As well as that, the safety of all other drivers, and bus and coach passengers,” she said.

Ismail Ertug, S&D spokesperson on transport added: “There is hardly any sector that is as transnational and thus European, as transport.” Colleague Agnes Jongerius made a comment that nobody can argue with; “We need fair wages and decent working conditions for all those who transport our goods and who bring us from A to B.”

But Marian Harkin, MEP for Ireland’s Midlands-Northwest, who has taken this issued much to heart, has a different viewpoint; “If the proposals to ‘liberalise’ the road transport sector had gone through it would have meant that from the minute an Irish driver put his/her foot on EU soil they would be considered a posted worker. Just imagine, the level of bureaucracy and paperwork with A1 forms for every country you pass through for example, Belgium, France and Italy,” she said.

“The cost to Irish road hauliers of sourcing hotels for drivers who might spend 5/6/7 days out on the road would simply make them uncompetitive and would therefore make Irish exports uncompetitive. We had agreed to the European Parliament on a long list of requirements for ‘stop over points for drivers’ everything from adequate facilities including showers, toilets, availability of food, etc., and the list is much longer than that. This is driven in part at least by strong trade unions in various EU countries. Yes, competition must be fair and abuses where they occur, and they do occur, must be stamped out but that must be by stringent enforcement measures,” added Marian.

“Everything collapsed in the Parliament on this issue and it is now gone back to the Transport Committee. Unfortunately, for Ireland, the package that was in place would have been workable but the Parliament didn’t accept it. I am hugely concerned the next package may not be as positive however, part of our work here is to ensure that it does but the closer we come to European Elections, the more entrenched people become.”