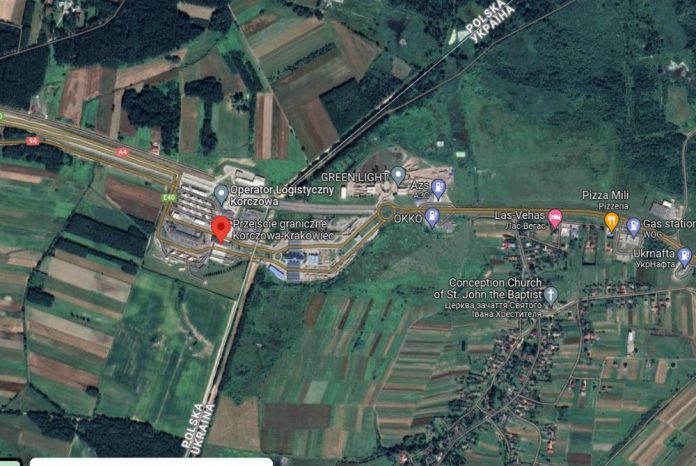 “In view of the ongoing Russian invasion, the wave of refugees coming into Poland from Ukraine is growing, which affects, among others, on freight traffic.

For the past 4 days, the Polish-Ukrainian border was crossed by approx. 200,000 people. It would have been more if it had not been for the detailed controls of the Ukrainian border guards related to, inter alia, with mobilization to the army. At the largest crossings, the waiting time from the Ukrainian side is 60-80 hours. The queue of passenger cars is now as long as 30 km. Next to it, there is a queue of trucks that have been trying to enter Poland for 4 days. The estimated waiting time last Sunday was several hours. Several hundred vehicles are still blocked, but as Jan Buczek, the president of ZMPD, informed, while waiting for the entry to Poland, drivers help Ukrainians who are also waiting for check-in, in difficult conditions and when the temperature drops. The head of the largest transport organization thanked the drivers for helping civilians, even though the drivers themselves are standing for several days also in difficult conditions.

The goods traffic to the east is small, as the Polish Ministry of Foreign Affairs warns against departures to eastern and southern Ukraine. In addition, some Ukrainian drivers have come back together and now there are no drivers.

The transport industry using approx. 100,000 Ukrainian drivers trying to react to the situation. For example, one of the companies employing many drivers from Ukraine, Kuźnia Trans, organized accommodation for the families of these drivers (500 places) and began to bring these families from the border to Silesia on their own. 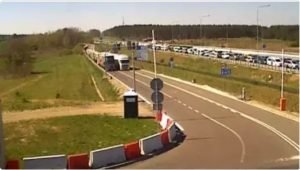