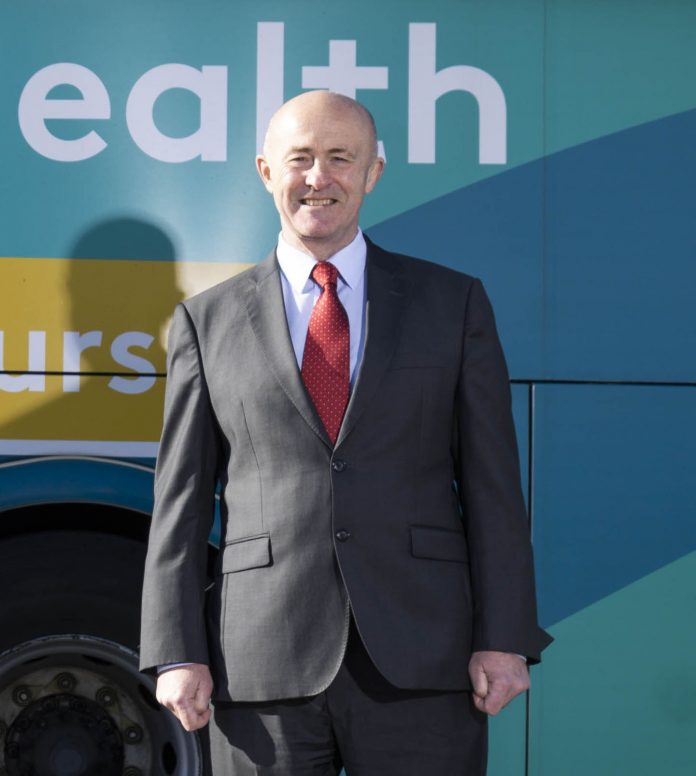 Dublin Port regrets to announce that the Chief Executive, Eamonn O’Reilly, is departing the company having informed the Board of his decision to leave at the end of August 2022.

Mr. O’Reilly has been in the position since 2010. Over the past twelve years, the company’s business volumes have grown by one quarter and profits by more than one-third, and under Mr. O’Reilly’s leadership, the strategic direction of the company has been transformed by Masterplan 2040. He has overseen capital investment of €500 million in nationally critical port infrastructure and there is now a pipeline of projects and finance in place to allow development to continue to bring Dublin Port towards its ultimate capacity by 2040.

In his early days, Mr. O’Reilly devised the concept of a 30-year Masterplan for Dublin Port which has provided a long-term blueprint for port development and, within that, he identified the need for a transformation in the relationship between the Port and the City. The success in achieving this essential strategic objective has resulted in new and diverse cultural, heritage and community initiatives to strengthen this important link.

The Board is now beginning the task of recruiting a new Chief Executive to ensure that the progress that has been made during Mr. O’Reilly’s tenure continues in the years ahead.

The Chairman of Dublin Port Company, Mr. Jerry Grant, commented: “I and the Board are very sorry to see Eamonn depart. We are very grateful to him for his professionalism since taking on the role in 2010 and we wish him every success in the next phase of his career. Eamonn has made a great contribution to Dublin Port over the past twelve years and has built up a top-class management team to continue the work of Masterplan 2040 in the coming years. Eamonn fulfilled his dual role as Chief Executive and as a Board member with dedication, enthusiasm and drive. He has left a lasting legacy in terms of the strategic development of the port, its reintegration with the City and the exceptional executive team managing this vital public infrastructure.

“The position of Chief Executive of Dublin Port is both challenging and exciting and our challenge now is to ensure that the recruitment process that has commenced will attract a strong field of candidates, leading to the appointment of a worthy successor to Eamonn.”

Eamonn O’Reilly reflected on his departure: “When I took the job in 2010, I did not envisage that I would still be here twelve years later. I have relished every day of my time in Dublin Port and enjoyed the challenge of developing and implementing Masterplan 2040. Having gone through Brexit and with all three Masterplan projects up and running – two under construction – it’s the right time for me to move on.

“At this stage, Dublin Port is well resourced in terms of plans, finance and people to maintain the momentum needed to deliver the additional cargo handling capacity that is required and to consolidate the revived relationship between the Port and the City. I will leave Dublin Port with great memories of the colleagues and friends I have worked with both in the Port itself and in local docklands communities. Dublin Port was the eighth chapter of my career and I am looking forward with excitement to the new challenges and opportunities ahead.”