Home Bus and Coach Electric Bus to save the Planet! 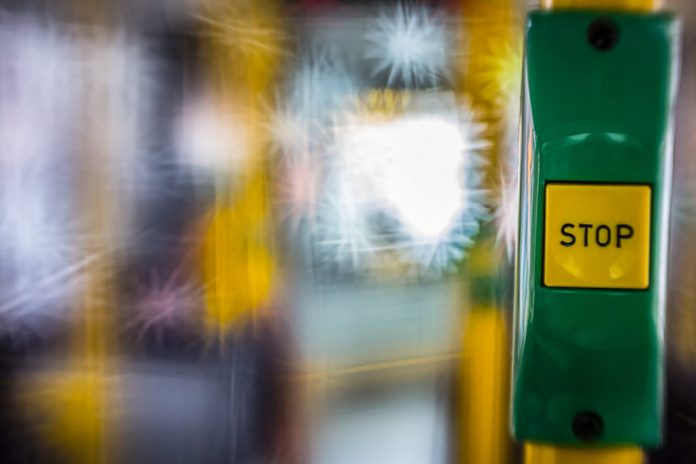 Generally, the discussion about public transport revolve around frequency, service levels and routes, in the last while a new topic has come on the agenda, type of propulsion. In other words, electric bus or diesel bus. As is often the case in these matters the people that know least about the subject shout loudest without being possibly as well informed as they should be. I do not think there is one person inside or outside the Bus industry that does not have protection of the environment, air quality and the general well being of everybody on the planet as a priority.

One thing that is patently obvious is the fall from grace of the diesel engine and the elevation of electric and gas power as the new messiah in terms as a savoir of the planet. I am not arguing in favour of one over the other in this case, but I do think that more thorough investigating of what is available would be prudent before companies, cities and regions tie themselves to very expensive alternatives that make no overall difference to the environment.

Manufacturers of heavy diesel engines have been making significant reductions in the emissions produced by engines since the late 1980s. a programme of development started with the Euro 1 engine back then going through six stages to reduce emissions, culminating in the introduction of Euro 6 two years ago. More recently we have seen the arrival of diesel hybrid engines, further reducing emissions. Of course, they are not as clean as an all-electric bus, but in terms of where we are now in terms of where we have come from, the improvement is dramatic. The improvements I am referring to was well described by one manufacturer recently when he described the effect of a delivery of twenty new Euro 6 diesel buses to a city with a very severe pollution problem. “I think the emissions from theses buses will be significantly cleaner than the air they are taking in for the combustion process”

Electric buses are without doubt the cleanest form of public transport you can have in any city, but you must consider two aspects of the process before you make any decision. Firstly, the quality of the electricity, in other words what kind of power station is producing the electricity. Secondly electric buses are still in the early stage of development and the type of product that will be available to the market in five years’ time will be infinitely more efficient and less cumbersome in terms of in infrastructure. Cost will also be less of an issue.

I think the sensible way forward is to continue to roll out electric buses at a pace that will improve their efficiency, not at a pace decided alone by well meaning politicians and environmentalist.  Currently an electric bus is costing about twice the price of a diesel bus, I believe that in a very short time these will be almost similar.

A few years ago I went to a lecture titled “the arrival of the diesel engine” The lecturer talked about the revolution that came with diesel power. Trucks replaced horses, diesel locomotives replaced steam engines on the railways. In his conclusion the speaker said “the efficiencies we got from the introduction of diesel engines is impossible to quantify, a vehicle is only constrained by short time it takes to refuel it & feed the driver” Currently electric vehicles do not give us these efficiencies, but let’s be patient, they will.

Irizar ie wins the Bus of the Year 2021 award

22 Volvo double-decker models for the Gothenburg to Borås route