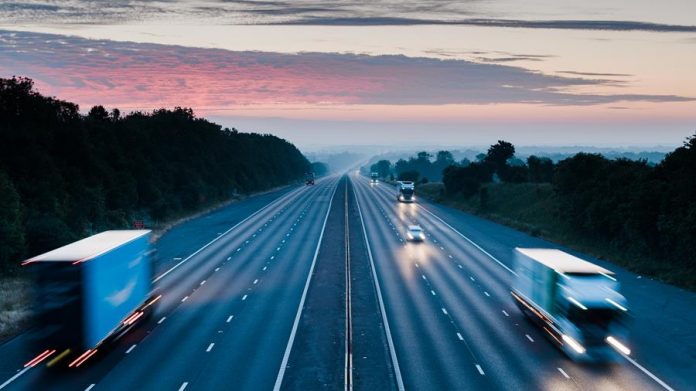 Revising the Trans-European Transport Network (TEN-T) Regulation is vital for the EU’s transport system. IRU recognises the Council’s effort to set firm deadlines to complete the TEN-T network: the core network by 2030, the extended core network by 2040, and the comprehensive network by 2050.

IRU particularly welcomes the recognition of coaches in urban transport and their integration  with other modes. The Council’s adopted general approach confirms the European Commission’s proposal of developing multimodal passenger hubs in urban nodes by the end of 2030 to support first and last mile connections.

In addition, IRU backs the commitment to equip urban hubs with at least one electric recharging station for buses and coaches, to be defined in the upcoming EU Regulation on Alternative Fuels Infrastructure (AFIR). Other alternative fuel technology should also be considered for these hubs to give transport operators more than one option.

It is, however, regrettable, that the Council missed a unique opportunity to improve truck driver working conditions and intermodal transport of goods.

The lack of sufficient safe and secure parking areas – only 3% of parking places in the EU are certified as safe and secure – limits the profession’s appeal, preventing the sector from attracting the new drivers which it so desperately needs.

In a recent joint letter to the Czech Presidency of the Council of the EU, road social partners IRU and the European Transport Worker’s Federation (ETF) called for ambitious and pragmatic solutions.

IRU Director of EU Advocacy Raluca Marian said, “We see EU Member States shying away from committing to firm deadlines and solutions to meet the urgency and scope of the driver shortage challenge.

“The EU’s road transport sector currently lacks hundreds of thousands of drivers, with 2 million unfilled driver positions forecast by 2026 if things don’t change. While the industry is doing its best to attract new talent, we will not fix this problem alone. EU Member States need to play their part in the interest of the entire economy.”

IRU calls for a full network of safe and secure truck parking areas on the TEN-T core and extended core network by 2035 and on its comprehensive network by 2040. Intermediate deadlines should be set for as early as 2027.

Focusing on improving the existing network of terminals and hubs on the TEN-T will encourage multimodal transport in the short term. In the medium and long term, the revision of the TEN-T Regulation can incentivise the construction of new terminals and hubs.

IRU Director of EU Advocacy Raluca Marian said, “Although the sector needs more ambitious deadlines than even those originally proposed by the European Commission, we see that EU Member States have further diluted the Commission’s proposal regarding multimodal terminals around urban nodes. This is a missed opportunity”

Over 75% of total inland freight transport in Europe is carried by road. Similarly, collective passenger transport by road – buses and long-distance coaches – is the second most used form of transport within the EU after private passenger cars.

IRU Director of EU Advocacy Raluca Marian concluded, “Given the crucial role of road transport in the mobility of goods and people in the EU and forecast increases in demand, the EU’s environmental and safety policy objectives cannot be achieved without investment in all modes of transport, including the road transport sector.

“We put our trust in an ambitious TEN-T Regulation report to be agreed by the European Parliament and count on a final TEN-T which will boost efficiency of the entire EU transport network”.