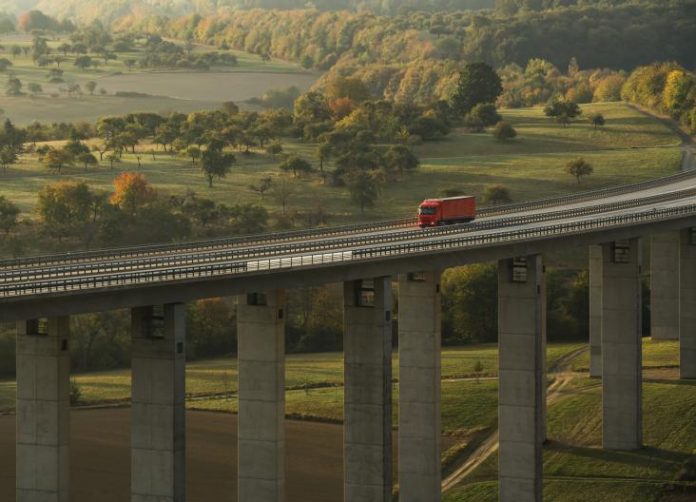 EU Environment Ministers, meeting in the EU Council, have voted for an Emission Trading System for buildings and roads (ETS II) that sees reason, taking on board critical road transport industry recommendations.

After last weeks’ dramatic European Parliament plenary vote embracing a version of ETS II that was not fit-for-purpose, IRU is relieved to see that a more realistic and sensible approach has been taken by EU Member States.

IRU EU Advocacy Director Raluca Marian said, “We welcome the EU Environment Ministers’ decision to include all road users in the scope of ETS II and to set the start date to 2028, more realistic than both the Parliament’s version and the original European Commission proposal. The Council also understood our concerns on the counter productivity of multiple taxation and charging and acted accordingly.”

In contrast to the European Parliament, the Council supports an all-inclusive ETS that makes no distinction between private and commercial users.

As IRU has repeatedly said, this is the only acceptable approach for ETS II. An ETS II that only includes commercial vehicles would send a strong counterproductive signal to EU citizens and businesses against the vital role of public transport, collective mobility and efficient goods transportation in greening our roads.

Moreover, in practice, the distinction at the pump between private and commercial transport will be quasi-impossible to implement, especially for light vehicles, which would make the whole system effectively unenforceable.

Compared to 2025 and 2026, as originally proposed by the European Commission, or even 2024, a start date supported in the European Parliament, the Council’s proposal to launch ETS II in 2028 is considerably more realistic.

A fixed launch in 2028 may still not be ideal. IRU urges a gradual introduction of ETS II, aligned with technology and charging infrastructure developments. EU Member State agreement on the timing for ETS II is still not synchronised with their recent decision on a less ambitious roll out of alternative fuels infrastructure.

IRU appreciates the Council’s approach, which takes into account multiple taxation aspects. More precisely, the Council’s version of ETS II will allow Member States to exempt suppliers from the surrender of allowances until the end of 2030 if they are already subject to a carbon tax at national level.

“It is good to see Member States assessing the potential negative impact of multiple taxation and charging. As Member States are focused on their budgets, it is typically the European Parliament trying to avoid such as unproductive approach that is so harmful for industry. This is more proof that the European Parliament brought forward a careless unfit-for-purpose ETS II.”

“What is still missing though is to earmark ETS II revenue at Member State level to ensure that revenues earned from ETS are reinvested back into the road transport sector,” concluded IRU EU Advocacy Director Raluca Marian.

With both Council and Parliament positions ready for negotiation, the commercial road transport sector is looking forward to seeing the more pragmatic approach by the Council outweigh the weak compromise from the Parliament.

IRU hopes that members of the European Parliament will support reason and opt for the pragmatic and sensible proposal of the Council to achieve the best results for decarbonising EU transport.