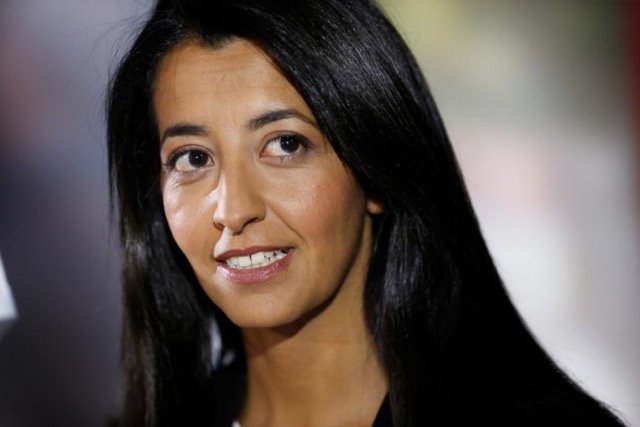 The EU’s massive overhaul of road transport law, known as the mobility package, is in a race against time. European Parliamentary elections are due in May and much of the package has yet to be agreed.

The ambitious programme has been piloted by EC Transport Commissioner Violeta Bulc, who views it as her legacy project. However, Ms. Bulc may not be in post after May as she has not decided whether to stand for re-election. New Commissioners are appointed in the autumn.

Some progress has been made, however. MEPs on the Parliament’s Transport Committee have voted for a cabotage regime that would allow a visiting operator three days to make deliveries within another EU country. Current legislation allows three jobs within seven days.

The Committee endorsed measures to tackle letterbox companies, which run asset-free transport operations to bypass rules of establishment. In future, operators must prove they have substantial activities in the Member State where they register. MEPs want new legislation targeting consignors who knowingly hire law-breaking operators, similar to Ireland’s consignor liability rules. “There should be a blacklist of firms that don’t respect the rules,” says French MEP and Transport Committee Chair Karima Delli.

All measures must be ratified by the European Parliament before becoming law and there are few meetings between now and May.

The EC’s position softened after interventions from the transport committee last year. It  now accepts that drivers may rest in the cab if parked in a secure location.

“An Irish truck takes 17 hours to get to France. It won’t always be possible to stay in a hotel, especially if they have a cargo to mind,” states Irish MEP, Deirdre Clune.

Spanish MEP Ines Aleya Sender says some cabs are better than motel rooms: “We have to be careful about obliging drivers where to sleep.”

But German MEP Michael Cramer insists: “We should not force drivers to sleep in their cabs. They can book accommodation while they’re on the road.”

So what will happen to the mobility package under a new parliament following elections and, most likely, a new Transport Commissioner this autumn? Sarah Laouadi, European policy manager at the Brussels’ office of the Freight Transport Association believes the package will survive. “But even if we knew the Parliament’s position tomorrow, not much will happen until the end of the year. ”

Business now winds down as MEPs plan their campaigns ahead of the poll, held 23-26 May. The new Parliament opens in July.

* The smart tachograph becomes mandatory for new vehicles on 15 June 2019. Features includes satellite tracking and the logging of border crossings. Some MEPs want the retrofitting date of 2034 brought forward to 2020.

* Longer, more aerodynamic cabs have been approved by the European Parliament and are likely to be introduced from September 2020.

* In the event of no Brexit deal the European Parliament has agreed that UK hauliers can freely carry goods into the EU until the end of 2019, as long as the UK offers the same rights to EU operators. Patric Cunnane