The Czech Republic’s Government has reduced the annual passenger vehicle road tax for carriers, as a contribution to help solve their difficult situation.  As a consequence of this State move, the professional Association Česmad Bohemia has raised the flag on behalf of operators of tour buses (coaches especially) which find themselves in a directly tragic situation. Their orders have dropped to zero during the emergency and will have to write-off most of the summer season.

In the Czech Republic, this applies to about 2,000 companies operating a total of about 9,000 buses.

The owners of these vehicles have found themselves trapped, because if they decide to sell their buses and close their business, they will not find any buyers, due to the same situation being practically all over the world. In addition, a stationary vehicle, unlike a property, loses its value even if it is not used.

Česmad Bohemia has therefore proposed to the Government to prepare direct support for bus carriers seriously affected by the crisis and, to pay carriers towards lease payments. „This measure needs be taken as soon as possible, lasting from the beginning of the crisis until March next year, to when it is assumed that the situation of companies with tour buses will improve and able to meet their financial obligations then. It’s definitely better than letting carriers go bankrupt and rebuild the industry,“ said a Union spokesman.

Undoubtedly, the motivation for greater use of this mode of transport by schools and other institutions would also help to improve the situation.

The Association also expects the Government to participate in stabilizing the situation of public transport, where regular buses operated in an emergency with a 10 percent occupancy and their operators, as well as public customers, suffered huge losses. 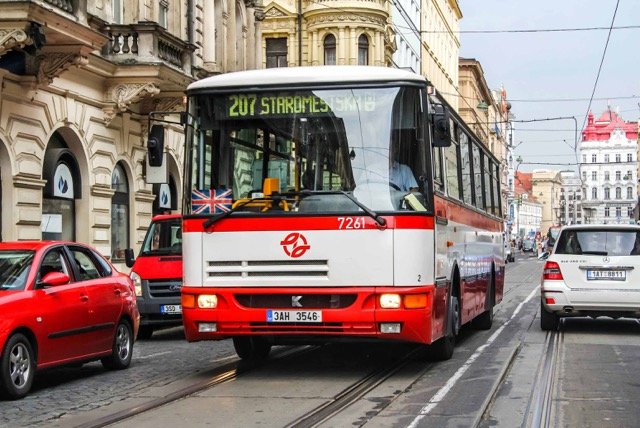