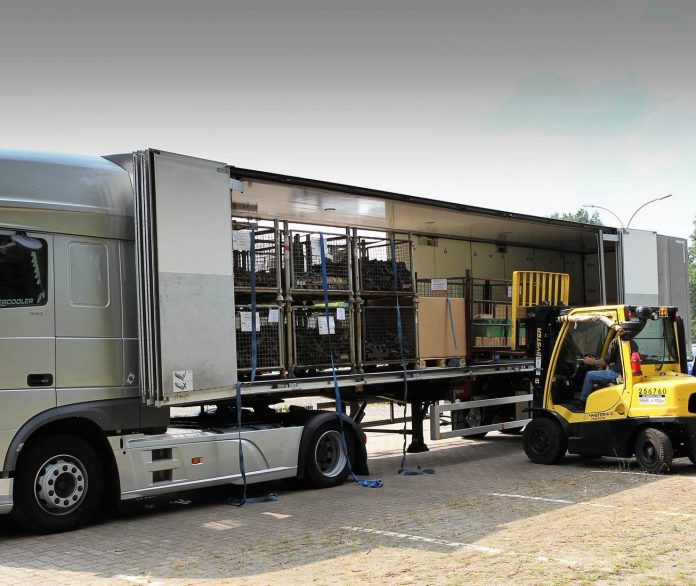 Since the report in November from market analysts CLEAR International, the Omicron variant of Covid-19 spread globally, resulted in the re-imposition of some restrictions. The impact on the trailer manufacturing industry was not severe but did lead to employees having to take sick leave. Supply and logistics issues continue to cause problems for businesses.

Trailer registrations in 2021 were 4,000 units higher than forecast due entirely to Germany, the Netherlands and the UK markets doing very slightly better than anticipated in the final quarter. The outlook for new trailer demand has also improved especially for 2022/23, but again the changes to the forecast are modest for the region as a whole. Given the massive disruption to the economies of Europe in 2020 and 2021 the outlook for trailer registrations is relatively positive. In 2022 trailer demand will be similar to the level of 2016, but still well short of the cyclical peaks of 2007 and 2018.

On the assumption that further new waves of covid-19 are kept under control CLEAR envisages 3.8% growth of trailer demand in 2022 which will bring demand slightly above the long term trend level. This and further growth in the forecast period will bring sales levels back to that of 2019. Production of trailers was at the third highest level on record in 2018 (though well short of the 2007 figure). The total fall in registrations from 2018 to 2020 was 23% and the fall in production was 32%, partly due to a large fall in German trailer exports.

During the forecast period production will recover to the level of 2017. The trailer parc (fleet size) grew by only 0.2% in 2020. It will grow by 1% on average in each of the three years that follow.

The West European trade in goods data for 2021 gave another surprise. Trade was down only 3% in 2020q4 (measured in €). This was despite difficulties in moving goods between the UK and the EU as a result of Brexit. For the year 2020 trade was down 10%. However, trade in 2021q2 set a new record as did the figures for 2021q4, when there was a surprisingly large jump leading to an increase of 18% for the year.

The forecast period from 2022 to 2026 will be a time of declining replacement demand for trailers as a result of low trailer registrations in the 2009 to 2014 period. Therefore, the forecast growth in trailer demand will call for significant levels of investment in new trailers over and above the replacement level. The new report outlines when, where and how quickly the trailer market will develop through to 2026.