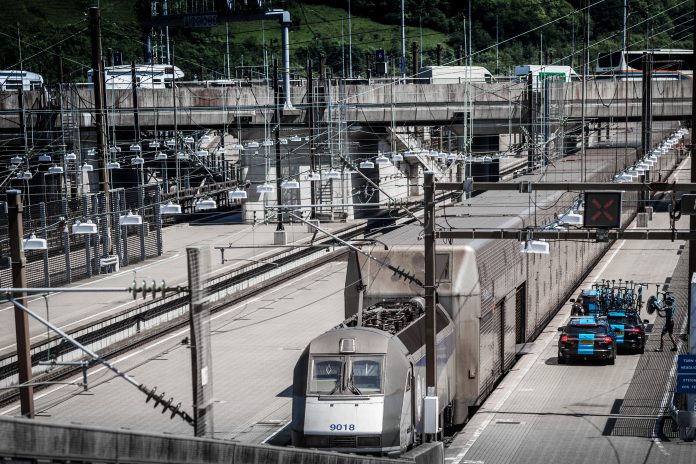 Crossing from UK to France is possible again for freight drivers (from around 07:00 GMT on Wednesday 23 December 2020).  A negative result from a Covid Lateral Flow Test taken in the previous 72 hours will be required to enable travel and will be checked on the Folkestone terminal before departure.

Tests for all freight drivers are being organised and will be carried out by British Health authorities near its terminal. Testing will start with trucks already queueing on the M20 and will then be transferred to a location near to our terminal to be confirmed later. These tests can provide a result within a few minutes.  Drivers who test positive will be looked after and guided by British authorities. All those with a negative test will be allowed to continue to our terminal. Drivers who are not currently queuing on the M20 “must still not travel to Kent this evening” as stated by the British Government. This testing requirement also applies to drivers and passengers in commercial vans.

There will be no testing facility at the Eurotunnel terminal. Drivers who are not be able to show a negative test will be exited from the terminal and refused travel. This new regulation is meant to last until at least 31 December, and could be extended to 6 January, when it will be reviewed by Governments.