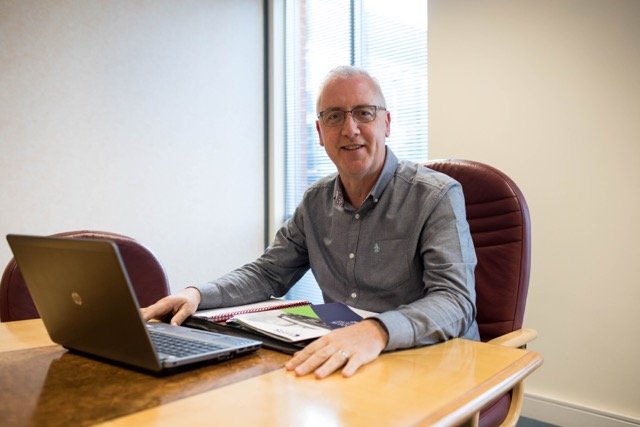 The trade association for the oil and fuel sector in Ireland and the UK, The Federation of Petroleum Suppliers (FPS) has written to the Minister for Finance Paschal Donohoe TD, to express concern regarding the much talked about increase in carbon tax in Ireland in the coming Budget.

Writing to the Finance Minister on behalf of its members, the FPS has expressed its concern over the potential consequences of a carbon tax rise. The concern is stated alongside a keenness to work with the Department of Finance & Public Expenditure and Reform to establish a way to reduce the country’s carbon footprint and overcome any potential issues following such a tax rise.

“There is a very real risk that a rise in carbon tax in the October Budget will result in more difficulties for the people of Ireland, most notably an increase in fuel smuggling across the border and a possible increase in fuel poverty,” stated FPS Chief Executive Guy Pulham.

“However, having said this, we are fully aware of the need for Ireland to reduce its carbon footprint and want to work with Paschal Donohoe to help find a solution for the environmental concerns that will likely be driving the potential carbon tax increase –   and at the same time find ways to limit the unintended impact on society such as increased fuel smuggling and fuel poverty. The Taoiseach recently implied that a rise in carbon tax is likely within the next couple of years, increasing the carbon tax from €20 per tonne to up to €70 per tonne for certain fuel. A “carbon tax review” is also said to be underway by the Department of Finance, suggesting an increase could well be announced in the next Budget. Once we’ve established there’s a carbon tax rise coming, we can help to tackle any negative impact of this on the economy and society across Ireland – which is why we wanted to share our concern with Paschal Donohoe in the first place.”

“Despite the compensation measures the Government is likely to introduce for those in poverty or vulnerable, an increase in petrol, diesel and heating oil costs in the next Budget may spark a further increase in differential between Northern Ireland and the Republic of Ireland, leading to possibly more fuel smuggling across the Border. Fuel smuggling in Ireland is not a new phenomenon and there are already many plans in place to curb this. For example, we recently established an incident reporting system that allows members of the FPS to anonymously report possible breaches of legislation to the Revenue – but there’s always more that can be done. In terms of the reasons behind a possible tax increase, we too want to find ways to cut Ireland’s carbon footprint. As an organisation, the FPS invests heavily in finding a long-term carbon neutral fuel and/or a bio fuel, as these could be part of the answer. At the moment we are working closely with the European Confederation of Fuel Distributors (ECFD), boiler manufacturers and other trade associations to develop a liquid bio fuel.”

“Whether this coming October Budget brings an increase in carbon tax, leading to fuel prices rising, or not, we are keen to work closely with Paschal Donohoe and the authorities on both sides of the Irish border, to cope with any negative consequences of a rise and to continue investing in alternative ways to help the country – and more generally, for heating oil – to cut its carbon footprint,” concluded Gary.