Home Bus and Coach From Inside the Bus 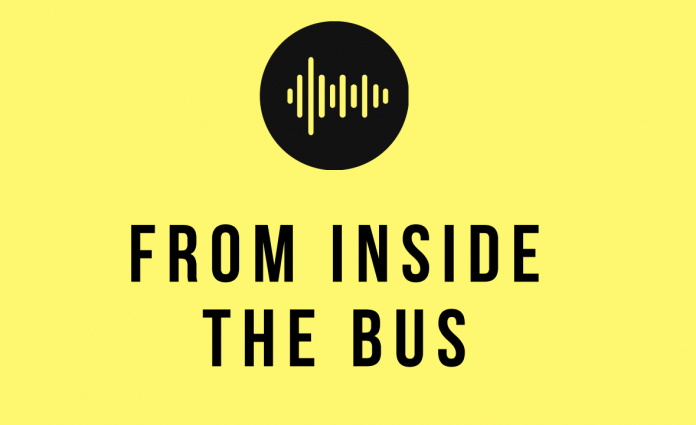 Community input is vital for all infrastructure projects

A new road connecting the Moyross housing estate in Limerick with the main Ring Road and arterial roads in the city may not at first glance seem like a national story but is a stark warning of how Green Party policy could impact on the road passenger industry. While rail is a popular notion and also a worthwhile option, it is not an instant or versatile solution. Future public transport policy should be based on fact not aspiration.

Millions are been spent by bus manufacturers and operators developing and investing in Greener buses. The latest diesel engined buses coming into service today are putting out a fraction of the pollutants of those manufactured even ten years ago. Even these buses will be replaced in the next ten years by zero emission buses. All of this is a work in progress and will continue to be so. So when will the Green Party realise that you can’t hit a switch and change things overnight?

To go back to the Moyross community in Limerick for a minute. Overlooking Thomand Park, it sits on the north-west of the city, almost in County Clare. Built over thirty years ago, the estate suffered more than its fair share of social problems. In spite of all this it is a mature community now that knows what it needs to thrive. One of the problems it now faces is that it has, due to other developments, found itself in a cul-de-sac. A distributor road starting from Coonagh on the old Ennis road would give the area fast access to the M7, N18 and the Shannon Tunnel. Construction is underway and the people in the Moyross area and the surrounding communities were pleased, it was also part of the programme for Government. So what went wrong?

Well, Minister Ryan felt that advantage of the railway line that runs through the area, from Limerick to Galway should be used. He claims he only wanted to look at the possibility of using it. People in Moyross and the general hinterland would say it should also be used in addition to the road. While Minister Ryan and the local Green Party representatives have taken the hit and will likely suffer most of the consequences for this muddle, there are those that think there may be the fingerprints of some national bodies on this. Chairman of the Local Transport Policy Committee in Limerick is Councillor Joe Leddin (Labour) stated that there is too much influence and direction being inflicted on local communities by various national statutory agencies. Limerick will elect its own Mayor soon, this may help keep decision making local.

Problems that face Moyross are not unique to Limerick, all around Ireland there are communities looking for services to be introduced. Transport planning is something that must have local involvement and this includes bus operators. Asking people to make submissions is only facilitating democracy, the best way to make democracy to work is to go to Community Halls and ask people what they want, investigate their requests and come up with solutions. Operators that show leadership and do the market research may well be rewarded.

The Green Party in Limerick, as in other parts of Ireland will struggle for credibility if it continues to isolate local communities. Developing the M20 motorway between Limerick and Cork is a challenge they will have to face soon. Minister Eamon Ryan comes across to me as a reasonable character and as a person in politics for the greater good but the only way he can sell his message to the wider community is to temper the enthusiasts in his party and try and gain the confidence of the electorate.

Passenger transport will not work or be efficient if people are forced to walk, cycle and travel by train. Roads are and always will be a feature of mobility. There should be no competition between them and they all can be equally kind to the environment. In the short term the Bus & Coach industry will struggle as it tries to recover from the difficulties of Covid-19. Joining communities using new roads like the Coonagh-Knockalisheen road is an area of business operators should be accessing, however, they should ask the passengers where they want to go, not tell them.