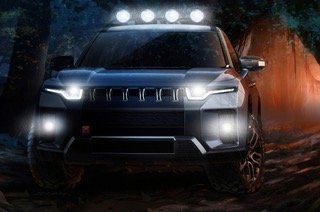 SsangYong Motor Company has announced that it had completed the repayment of the rehabilitation debt with funds resulting from its acquisition by the KG Group, and has now completed its corporate rehabilitation procedure some 18 months after the start of its rehabilitation in April 2021.

The South Korean company now plans to accelerate its early management structures by increasing sales and quickly making a profit. SsangYong Motor has already laid the foundations for its business stabilisation and future growth development following its successful M&A and the completion of the corporate rehabilitation procedure.

SsangYong appointed Kwak Jea-sun as its new Chairman and Jeong Yong-won as CEO September, and steps were taken in October to stabilize management with further executive appointments and organisational reforms to actively respond to changes in the new business.

In July, the KG Consortium and SsangYong’s staff and management signed a three-party special agreement focusing on job security and long-term investment. Labour-management cooperation was strengthened to further solidify labour relations and to avoid a repeat of previous failures in this area.

The KG Group also completed a second round of capital investment in October to repay priority claims and as part of its operational financing plan. After repaying its rehabilitation debts, it is accelerating the improvement to the company’s financial structure leading to the swift normalisation of business.

The future growth of SsangYong will be based on the company’s move towards electrification, again supported through additional capital funding from the KG Group. The brand is also focusing on achieving growth through the successful international launch of its new Torres SUV model. The unveiling of Torres in the domestic market was extremely well received, and is already leading the increase in sales while strengthening the brand’s position in the global market. Continuous investment and technology development for electric vehicles (EVs) is progressing, with the U100, the first of these scheduled for release next year.

SsangYong Motor officials commented, “On behalf of everyone at SsangYong Motor, we would like to express our sincere gratitude to all stakeholders, including the Seoul Rehabilitation Court, creditors and partners for their understanding and support in successfully completing the corporate rehabilitation procedure, and laying the foundation for the company’s business normalisation. We particularly reach out to our customers to thank them for their loyalty, and as a completely new and transformed business, aim to reward them by providing the best possible customer service, and thank them for their patience.” 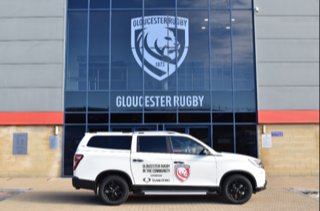