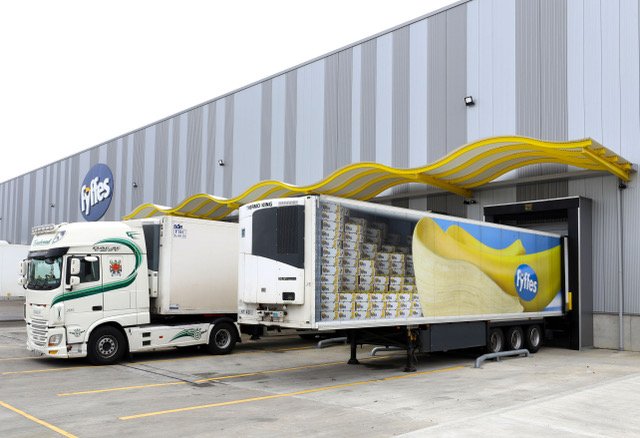 Did you know that there are more than 300 varieties of bananas out there? And one of the great challenges in Irish logistics is the task of harvesting and transporting bananas from tropical plantations where they are grown and the getting these bunches to the shelves of supermarkets up and down the country, all the time ensuring they reach consumers in a perfect state of freshness and ripeness, ready to be consumed by adults and children of all ages.

According to Irish banana distributors Fyffes, it’s a journey that begins in Central America and moves onwards by sea to Cork and from there to a new €25 million state-of-the-art ripening facility in Balbriggan. From there, the final leg of their journey sees them despatched to supermarkets, shops, factories, hospitals, care facilities and countless other destinations across the country.

So popular are they, Fyffes say that in excess of 7 million bananas are consumed here in Ireland every week. Viewed overall, this translates to over 60,000 tonnes annually, making bananas one of Ireland’s fresh fruit favourites. Replacing their former ripening plant in Swords, the new Balbriggan facility will accommodate a staff of 120 persons at peak. Describing it as “a commitment to securing Fyffes future in Ireland”, the company’s CEO, Helge Sparsoe pointed to the benefit it will bring to the economy in North Dublin “through employment and the jobs it will sustain”. 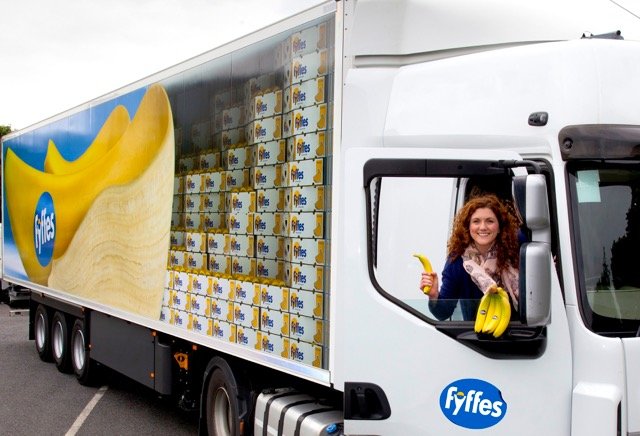