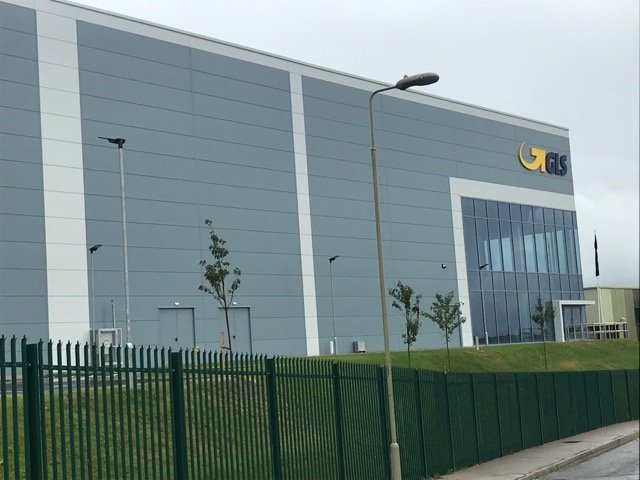 On Tuesday last, 23 July, GLS Ireland inaugurated its new depot in Cork with an opening ceremony after starting operations in November of last year. The express parcel service provider tripled its sorting capacities by moving to Blarney Business Park from its previous location at Little Island, Cork.

GLS Ireland invited customers, members of Cork City Council and Lord Mayor of Cork, Cllr. John Sheehan, to the official opening ceremony. “Cork City Council is very pleased with the expansion of GLS in Cork. The company’s growth in the region once again exemplifies the strength of our local economy,” commented the Lord Mayor. Transport partners, employees of the depot and GLS Ireland management also participated in the celebrations.

With parcel numbers expected to continually increase, the facility prepares GLS Ireland for further growth. The company invested in the latest conveyor systems and technology. This and a much larger transhipment area enable GLS to process three times as many parcels than before at a high level of quality. A first-class level of security is ensured by internal and external cameras and a high-security fence.

“GLS Ireland in Cork is a 20-year success story,” explained Andreas Rickert, Managing Director of GLS Ireland. “We have made a long-term commitment to the Cork community. The new facility offers enough capacity to support our growth for the next decade.” 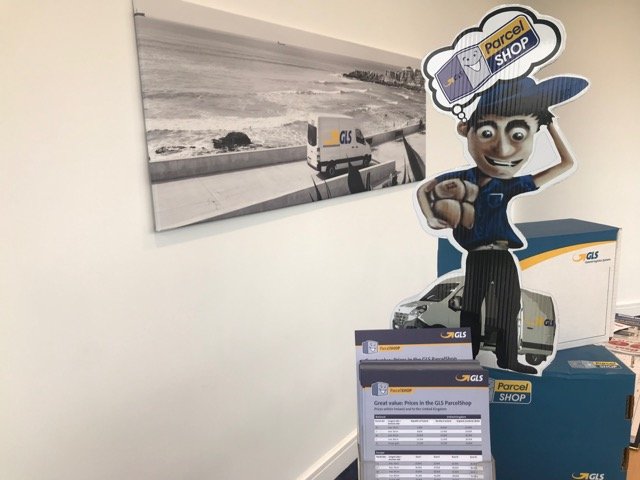 The new location in Blarney Business Park moves GLS Ireland closer to its customers and offers access to all major roads. This strategic location allows consignments to be quickly exported to the hub in Dublin. From there, GLS Ireland connects to the GLS Group’s European network.

“We are very proud of our team in Cork! Some of them have been with us since the beginning. The growth over the past 20 years and the long standing customer relations are made possible by their great work,” continued Andreas.