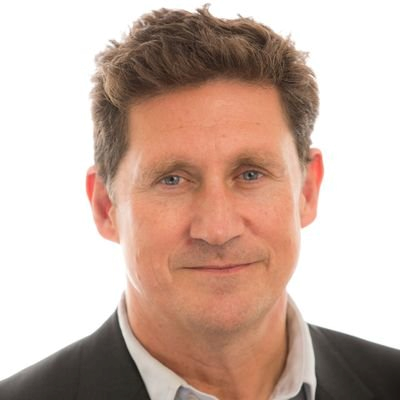 The Minister for Transport Eamon Ryan TD., has announced the extension of temporary support measures for commercial bus services. The measures, which were first introduced last summer, will now be extended to ensure the continued operation of these essential services.

The financial assistance announced will support essential operators which are still under severe financial distress due to the fall in passenger numbers and associated drop in fare revenue because of COVID-19. Commercial bus operators are an integral part of the overall public transport system and supplement the existing public service bus and rail services.

Commenting on the issue Minister for Transport Eamon Ryan TD said: “The Government has today approved an extension of these temporary supports to underpin public transport during these unprecedented times for the sector, with a view to safeguarding public transport capacity. The public transport system has played an essential service role over the course of the Covid-19 emergency, carrying essential workers and others making necessary journeys.

The risk of not continuing the supports is that these services will cease, resulting in a loss of connectivity for the travelling public across the country. In many cases, passengers would have no alternative public transport option available.” 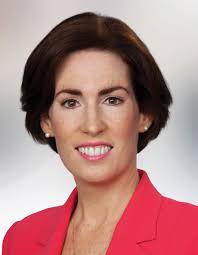 Minister of State, Hildegarde Naughton TD., added: “Due to the impact of Covid-19 on passenger numbers and the associated drop in fare revenue, the bus services provided on a commercial basis by licensed bus and coach businesses of varying size were commercially unviable and most ceased providing services in the early months of the pandemic. These temporary financial supports of six months duration commenced in July, with the first of the contracts due to expire in the coming weeks. Given the continued emergency nature of the proposals, it is vital that we continue to support public transport services during these unprecedented times.”
The extension of the support measures will be for an initial period of three months, with an option to extend support on a monthly basis thereafter, subject to a review of the supports by the National Transport Authority.  The support package is restricted to operators where a clear public interest justification supports such intervention and is targeted at compensating the gap between specified costs and revenue generated on the services.