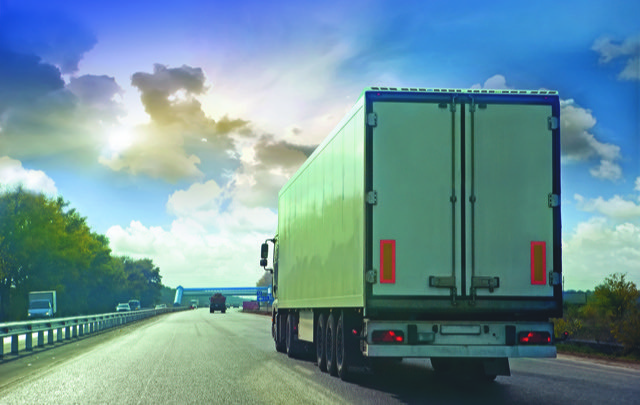 According to the report, the shortage is due to difficulties in recruiting replacements for an aging population of HGV drivers. Figures show that 30% of drivers will retire by 2026, however, there are four to seven times less replacement drivers available. This is occurring against a backdrop of increasing demand for transport.

HGVs transport 75% of Europe’s freight and 80% of its perishable, high value and medical goods. This places a huge emphasis on the need to recruit sufficient drivers to keep Europe’s economy moving. The IRU warns that, “Europe’s driver shortage crisis is accelerating rapidly, posing a major threat to the continent if nothing is done”.

Salaries do not appear to be the main issue, instead, the report outlines the difficulties people face when getting into the profession and its attractiveness to younger people, particularly women. Suggested solutions to improve recruitment include:

Reducing the minimum driving qualification age from 21 to 18. Subsidising licence and training costs, which can be over three times the average monthly salary. Ensuring better security for women by providing more safe and secure parking areas.

The UK has similar issues, with driver shortages estimated at 90,000 and surveys suggesting that over 30% of qualified drivers are aged 55 and over.

The lack of secure lorry parking spaces and HGV truck stops, compounded by the poor toilet and shower facilities available at those that do exist, adds to the lack of appeal when recruiting new drivers.

Brian Smith, CEO at Stadium Export Services, a global freight forwarding provider based in the North East, comments: “The shortage of HGV drivers in the UK and EU poses a big threat to the freight forwarding industry. Driver numbers are slowly increasing due to training incentives and an increase in HGV tests being undertaken. Despite this, there is still significant churn within the industry and it is therefore important that the haulage sector continues to push initiatives to attract and retain HGV drivers.”

In the latter part of 2021, the UK Government introduced various recruitment and training incentives, which appear to be stemming the fall of HGV drivers in employment. There are also encouraging signs when looking at the number of HGV tests being taken, increasing significantly throughout 2022, with pass rates up to 60%.

It is hoped that the recent announcement by the UK Government to invest £100 million in roadside facilities improvements will help with retention and recruitment going forward.

Part of the British Engines Group, Stadium’s skilled team possesses four decades of freight forwarding experience. They are capable of accommodating, as well as supervising, any project; from hazardous and fragile goods packaging and export, to highly sensitive military projects, to full factory decommissioning and relocation.

The team is based at a secure 65,000 square foot manufacturing and warehousing facility in Gateshead, offering rental of its large storage facility to meet customer depository requirements. Packing and shipping teams can also work offsite to accommodate any customer project.