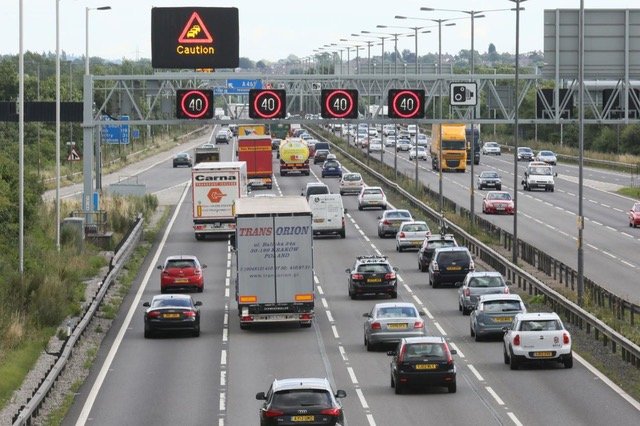 “One death on a smart motorway is one too many, so we welcome tthe update from National Highways on the Smart Motorway Stocktake and Action Plan, outlining their progress on delivering safer smart motorways.

We are now seeing the delivery of safety technology that was promised when the motorway designs were first proposed. Later this year, every existing smart motorway will have stopped vehicle technology (SVD) fitted to alert drivers of incidents ahead. Combined with a 50% increase in emergency refuges by the end of 2025, increased signage and upgraded enforcement cameras, smart motorways can now be seen as a much safer way to travel.

For these systems to keep drivers moving safely, the measures must be reliable. IAM RoadSmart supported a 5-year moratorium on new smart motorway building to allow a full safety picture to be evaluated and real-world lessons to be learned. National Highways must now use this time to drive down casualty rates even further and improve the maintenance and performance of its often-ageing safety related infrastructure.

Statistics may show that smart motorways have fewer fatal crashes than conventional motorways, but far too many drivers don’t feel safe on them. It is vital that National Highways build on this report to keep the public informed and continue to raise awareness of how to drive safely on smart motorways, so drivers feel confident to use these major national routes rather than avoiding them and travel on riskier A-roads.”