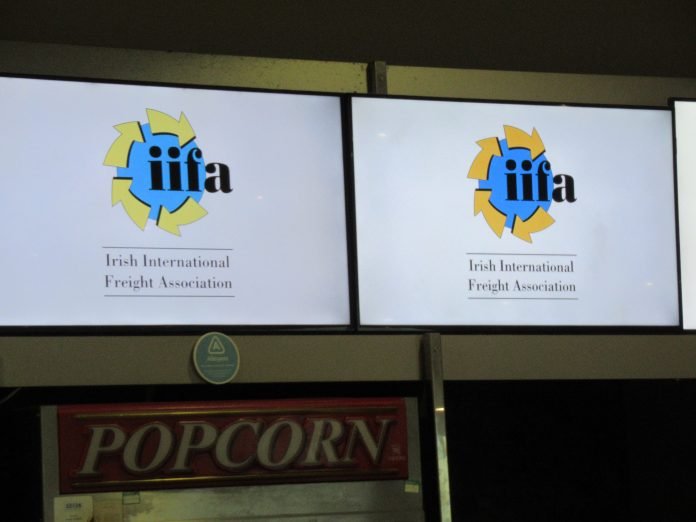 Upon opening the Irish international Freight Association (IIFA) Seminar held at the Point Village in Dublin last week, Tom Thornton, the Association’s past-President and ‘go-to’ man on Brexit said: “We are at a stage now of ‘fine tuning’ BREXIT preparedness within the Freight/Logistics industry as the plans and preparations made by the State Agencies are reaching finalization.”

“It is urgent and important that we as an industry continue to train and prepare for the challenge that faces us. It is also vital that Traders engage and make the necessary changes to systems and procedures to ensure that the data that is required for making ‘declarations’ will be available prior to shipment in order to avoid delays in the collection of their consignments. It is clear that we know what to prepare for if we are still not quite clear on the WHEN!”

The attendance of over 200 listened to contributions from Irish, British and continental EU speakers, all of whom focused on the practicalities of operation of Supply Chains which would run to and through the UK following a “no-deal” Brexit. Every contributor sought to demonstrate how to make things work and avoid the nightmares of long vehicle queues backing out of the Ports onto the highways leading out of them. 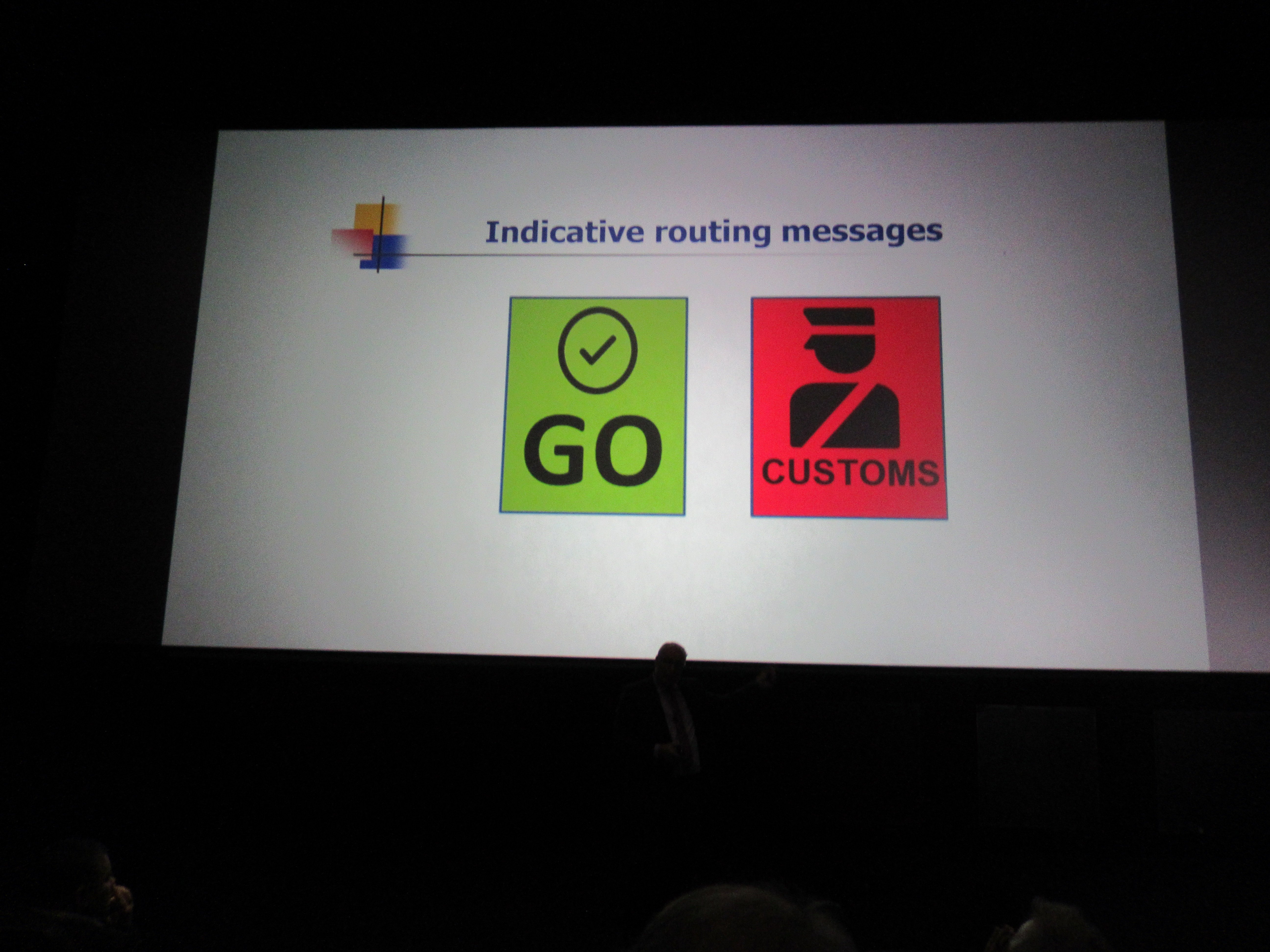 Tom Thornton went on to give a flavor of the challenges faced by all parties in the Supply Chain. One example he gave was of the increase of Customs and other State Control activity at Dublin Port. There are expected to be a thirteen-fold rise in the number of import declarations there, with the average 40,000 transit bonds being processed rising to about four million a year and the number of safety and security declarations will rise from an annual 100,000 to 25 million. Olivier Thouard from Union des Entreprises de Transport et Logistique de France told the meeting that, in the Calais Region, six hundred extra Customs staff had already been recruited and a further one hundred will arrive in 2020. In addition, two hundred vets are being deployed at the sea and Tunnel ports there. Dimitri Serfimoff, representing forward Belgium W.E.B. advised that the Belgian authorities had added 300 extra Customs staff at their ferry ports.

Steve Breen of Thyme-IT demonstrated his company’s software that would enable traders and/or their nominated clearance agents to prepare the EU and the UK SAD’s (Single Administrative Document) that will require to be presented, in the case of an export consignment, before the cargo moves towards the port and for an import before it leaves the UK port. He and other contributors later sought to get the message over that these documents must not only be completely accurate in terms of the product being described, but also on the vessel details on which the cargo will be shipped. This factor alone will put further pressure on hauliers to get to the ports in good time as missing the ship will lead to considerable administrative work and cost. Tanya Byrne of HMRC and Ian Pussglone of the UK Department of Environment, Food & Rural Affairs both sought to get the message over that all documents presented whether for clearance of goods or for transit, must be completely accurate. Should, in the course, of the transit a seal on the container be changed that must be advised and documents updated. For trailers headed towards Dover or Folkstone they will be checked at satellite locations and those found deficient in any respect will be parked up at Manston Airfield until matters are sorted out. In this way congestion at actual ports should be minimized. The UK Government will issue a Hauliers Handbook setting out what is required to ensure shipment.

In the course of his presentation in which he had spoken about the fact that, in France, over 80% of Customs Entries are done by specialist Customs Brokers and the fact that all Customs or other control checks and examinations would be conducted in areas away from the Ports, Olivier Thouard surprised the attendance by his assertion that trans-shipment bonds could neither be opened or closed at Calais. This facility will only be available at existing Customs facilities at locations through which there is already a flow of non-EU traffic. This could add considerable time to the through transit. The seminar answered many questions, but it raised many others. Howard Knott