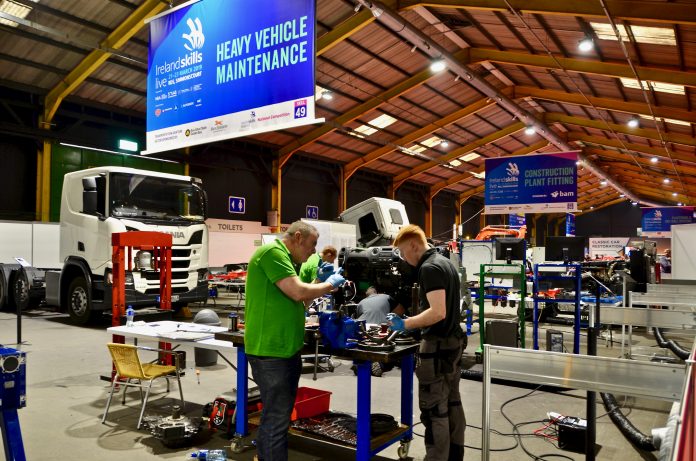 It is commonplace for every age group to criticise the generation that follows. However, few of any generation could find fault with the next stage of Apprentices having their talents assessed at the Ireland Skills 2019 Live event at the RDS Dublin.

Across a wide range of disciplines ranging from Hairdressing, Cookery and Wood Turning to Custom Car Restoration and Information Technology, the Trainees were being examined with a view to find the National Champion for 2019. From there the National Champion will go forward to represent Ireland in the World Skills Competition in Kazan, Russia this August. Ireland has always performed well in the World Skills Competition, and judging by the quality of work on display at the RDS, this year will be no exception.

There are many new Apprenticeships available to both school leavers and more mature students, and one that was primarily focused on was the Logistics Associate Apprenticeship (LAA). The LAA is a joint venture between the Freight Transport Association Ireland (FTAI) and the new Technology University Dublin (TUI). The FTAI’s Project Manager Anna Gorecka was on hand to deal with the many enquiries about the LAA, and it would appear that when the transport and logistics sectors have a higher profile people become more interested in joining. Already the next LAA programme has had to be expanded to meet demand. The assessment process for the Logistics Apprentices was overseen by Declan Allen of the School of Business Technology University (TU) Dublin.

Apart from the many new Apprenticeships developed between Solas and the various industries, there was also a particular interest in one of the more established programmes, namely the Heavy Vehicle Mechanics (HVM). Denis Brazil from the School of Transport Engineering at the Technological University Dublin outlined the competition: “There are six apprentices presented with a series of tasks across a range of systems, such as engine, transmission, steering, braking, electrical, and diagnostic.” The tasks must be completed correctly and within the allotted time over the three days and from the assessments the overall winner is decided.

Every major event needs a guest of honour and the importance of the event was highlighted by none other than President Michael D Higgins. In his address President Higgins said: “The Ireland Skills Live event is a very important exhibition. I don’t mind saying, I would love to see all parents bring their young people here. I believe that this exhibition will in time be as important as the Young Scientist Exhibition.”

The event was deemed to be a resounding success from all who were involved and all that was left to do was to announce the winners. The victor of the 2019 Ireland Skills Live Logistics Apprentice was Megan Yates of TU Dublin, and the winner of the HVM Skills Apprentice was Daniel Curtin of Athlone IT who is employed by Bus Éireann – and congratulations to both. Paul White 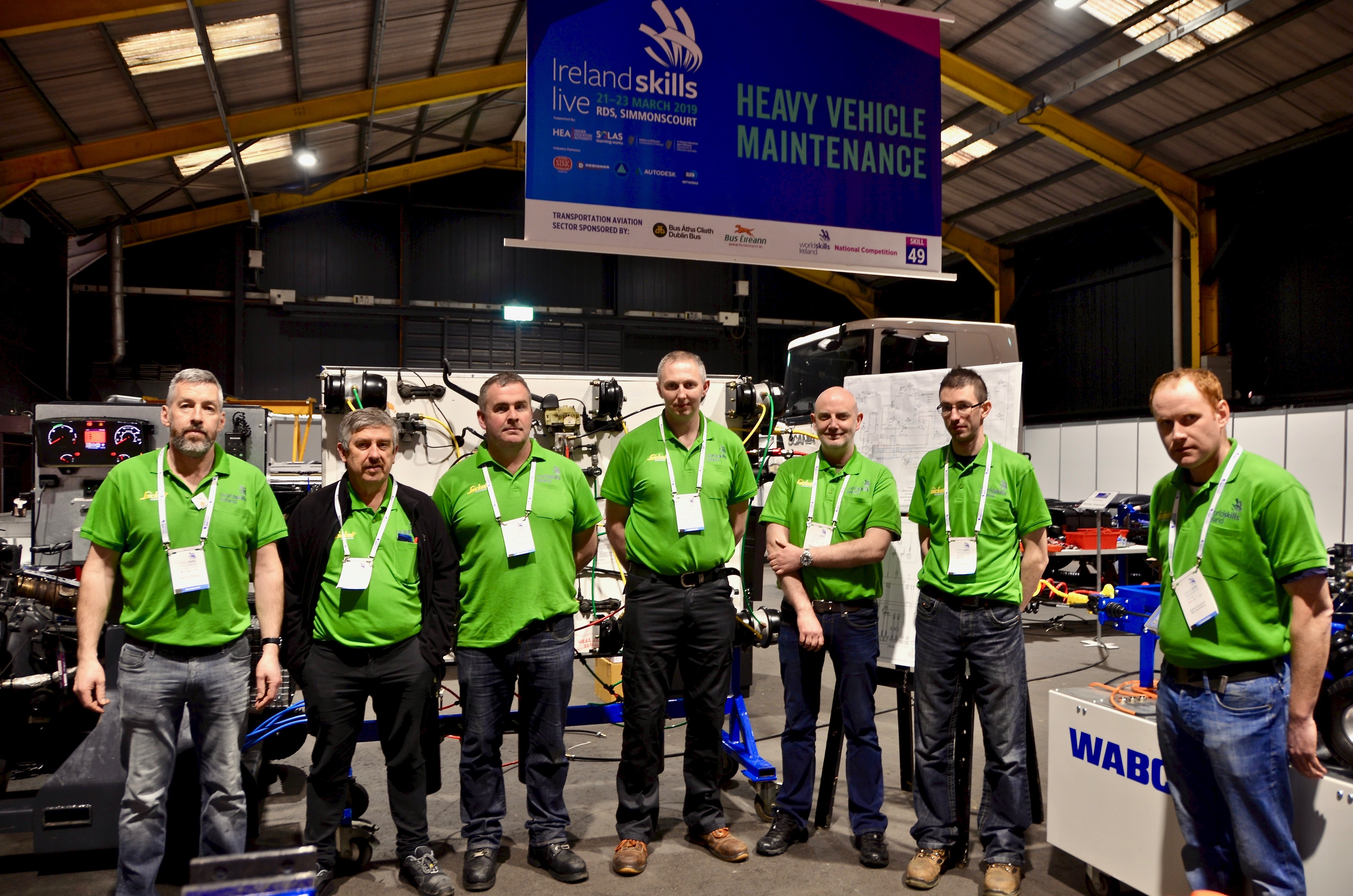 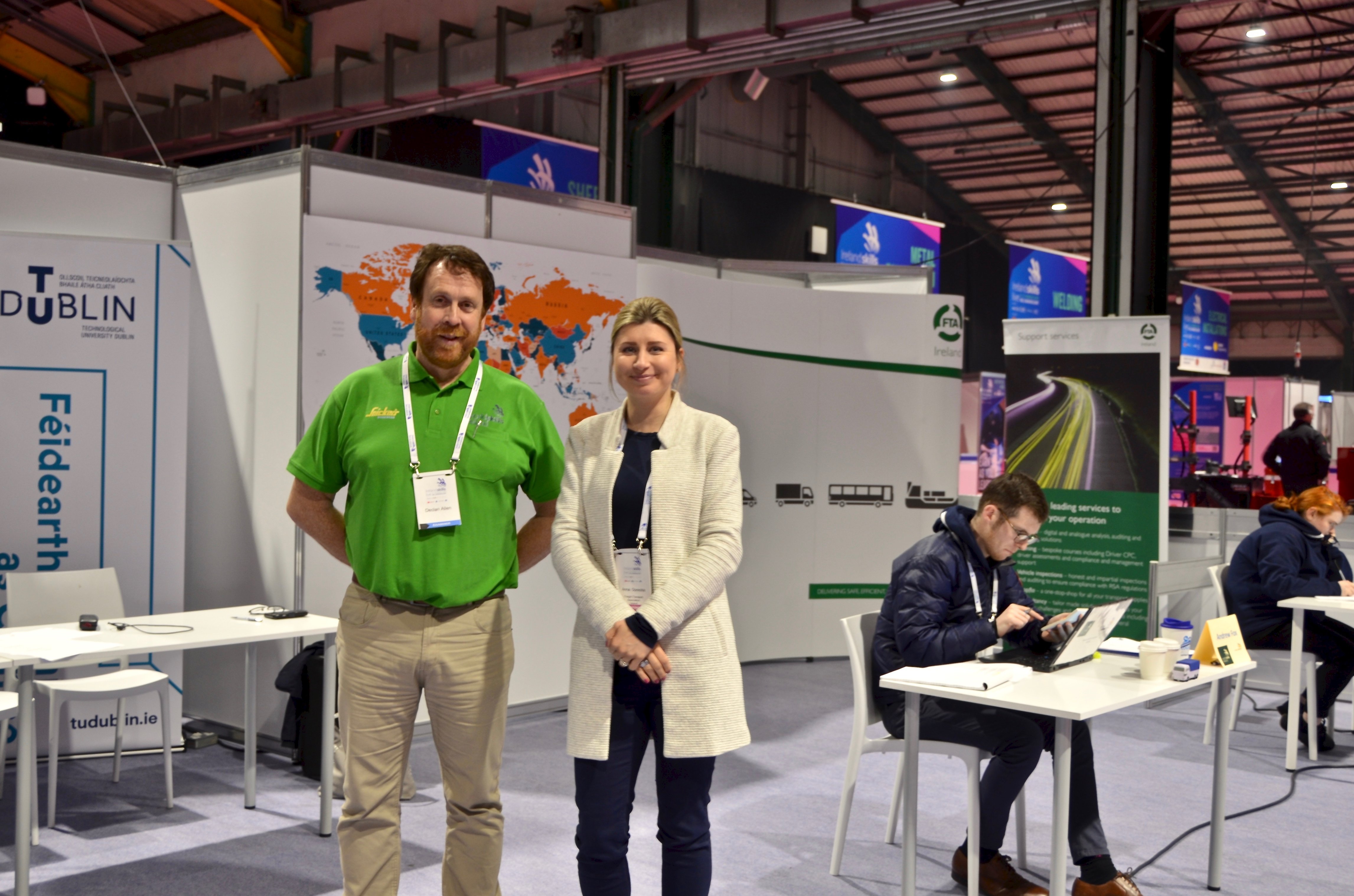