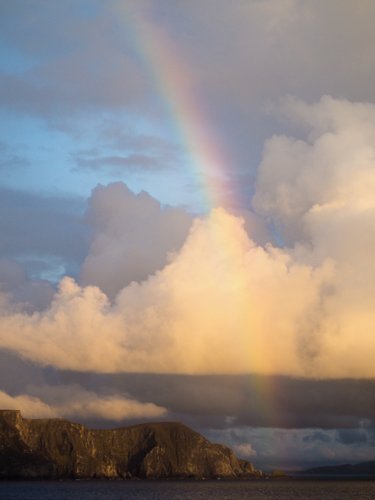 Irish regions are set to benefit from EU investments of €467 million under three Interreg transnational programmes just adopted by the European Commission. The funding comes from the European Regional Development Fund in the 2021-2027 programming period for cooperation actions in the North West Europe, Atlantic and Arctic area. The three Irish cohesion policy regions – Northern and Western, Southern, Eastern and Midlands, can participate in transnational projects funded by the Interreg programmes, especially, in the field of environment and resilience against climate change.

The Interreg Northern Periphery and Arctic programme worth €43 million, will promote projects in the field of energy efficiency in climate change adaptation and disaster risk prevention and in the transition to a circular and resource efficient economy.

Finally, the Interreg Atlantic Area programme, worth €113 million, will support stakeholders to cooperate on both green and blue economy – for example, by investing in projects on innovation, social matters for youth employability and governance.

European Commissioner for Cohesion and Reforms, Elisa Ferreira, said: “The northernmost parts of Europe and the Atlantic and Arctic territories are defined by harsh climate, sparse population with distinctive cultural identity and extreme peripherality from the economic centres but also great opportunities for development. Cohesion Policy is there to help these regions and their population to cooperate, face challenges and grab opportunities to develop the huge potential of the area, its green development and renewable energy resources.”