Home Bus and Coach Is anyone counting the number of Shopping days until Christmas?

Normally at this time of year, people are getting back to work after their summer holidays, kids are preparing to return to school and occasionally there’s a mention of the number of shopping days to Christmas. This story is still the same, but also very different as we head into continued uncertain times. Add Brexit to the equation, which leads into a perfect storm.

There is a great phrase that commentators use during soccer matches to describe a team that is losing its grip on a match “this team has lost its shape.” Normally good teams will know this amongst themselves and with some encouragement and advice from the sideline and enthusiasm from the players themselves, shape is regained, defences shored up and hopefully a victory to follow. There is a sense the Authorities are suffering a loss of shape in at the moment, including the Government. Is it possible that things need to get worse before an improvement will be seen? Closing down three counties was a brave call, maybe more regions will have to make the same sacrifice in the coming weeks?

It is clear that the Government are anxious to get the schools open, it looks like nothing will distract them from that, let’s hope that works well. The provision of school buses is there, as always and members of the Coach Tourism & Transport Council (CTTC) are showing great enthusiasm to make sure it does happen, more so that some of the other groups involved.

In the same way there seems to be an appetite on the part of the same Authorities to keep up the fight and keep this virus at bay until a vaccine is found. Will a time come to when we must decide to give preference to business causalities over medical ones? Hopefully not. Both are very real and will have long term effects on everybody. As citizens, we must follow the advice and as Deirdre Sinnott McFeat from the Health & Safety Authority says: “Keep doing the simple things”.

Finally, as Aidan Flynn from the Freight Transport Association Ireland pointed out, the practical realities of a ‘No deal Brexit’ make for scary reading. There is no doubt that cost saved and efficiencies created over the past few years are in jeopardy.

As children we were always told that Santa always enjoyed a great big dinner and a long rest on Christmas day, after his long journey around the world the night before. Let’s hope the rest of us can look forward to the same indulgence. 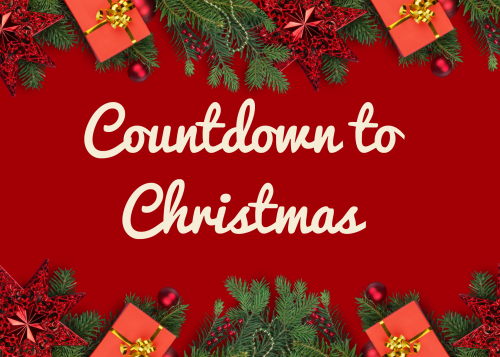