Home COVID-19 Is the Lockdown Back? 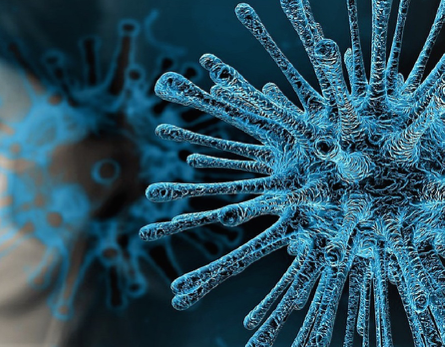 News of a partial lockdown of the country last week sent a shiver down the spine of every small business in other areas. Is this going to be that way it is over the coming months?

Last week counties Kildare, Offaly and Laois went back into lockdown for a two week period, albeit a less severe one than previously experienced. Is this the type of threat we are likely to face for the coming months and years? Is there need for this level of disruption to people’s lives when an outbreak occurs in their county? The random nature of how it can effect a community or county is having a dramatic impact on social and business activities. This time around people were less sympathetic to the need to close their communities.

Some of people’s plans were changed by the announcement by the Taoiseach last Friday as Micheal Martin addressed the nation. Weddings were cancelled, restaurants were left with specially bought in stock in anticipation of a bumper holiday weekend trading and some families stopped in their tracks as they were about to set off on a break. A caller said on a radio station that he had lost the cost of a foreign holiday and the family had cobbled together the money to have a holiday in Ireland, to see it cancelled.

In all of this one cannot under estimate the misery and sadness suffered by those that have had a severe bout of the illness, or those families that have watched a family member live out their final hours alone in a nursing home or hospital and not be able to give them a final hug or dignified send off. Nobody knows how soon it might visit their door.

For those in business, COVID-19 can affect with reduced demand while operating costs remain more or less the same. It will take careful management on the Government’s part to steer us through. Every decision they make has the possibility of making or breaking people’s lives and livelihoods, they must move carefully and reduce the impact as much as possible. Brave decisions are coming their way, one hundred years on from the war of Independence, politicians need to show the same bravery as their fore fathers.