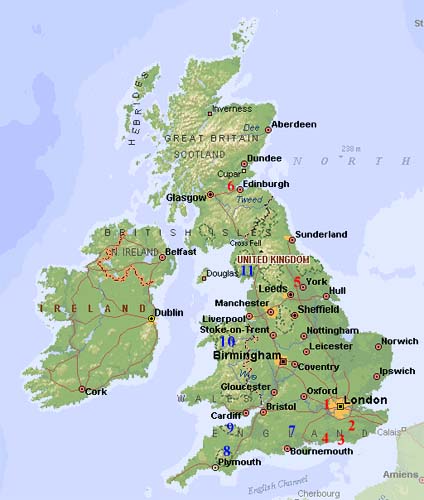 Business group Logistics UK has reiterated its call for the UK government to make the Northern Ireland (NI) Protocol work effectively to protect the country’s supply chain and the livelihoods of those that it supports.

Talking after a meeting with Foreign Secretary Liz Truss MP held (25 May 2022) at Hillsborough Castle in Northern Ireland, the organisation’s NI Policy Manager Seamus Leheny confirmed that Logistics UK had called on the UK and EU to agree mitigations on the NI Protocol and protect trading relationships for the benefit of businesses and consumers on both sides of the Irish Sea: “Logistics UK is keen to work with parties from both the UK and EU to ensure that trade can continue to flow freely across the Irish Sea and has committed to engaging with both EU stakeholders and with government partners to influence the European Commission to come to the table for discussions. Currently, the NI Protocol is only being partially applied due to grace periods – it is vital we avoid full implementation that would result in added administration and barriers to GB and NI trade.

“Ms Truss was receptive to the proposals and concerns tabled at our meeting regarding the issues raised by NI business groups, and we look forward to working through the detail with her and her team to protect the UK and Northern Ireland supply chains. Too many businesses and livelihoods depend on its success for the process to fail now. Areas highlighted in the meeting included business to consumer parcels, SPS controls and a potential Trusted Trader scheme for GB goods destined to NI.

“As a business group, our primary concern is to work constructively with government on systems and procedures and support all those involved to make the Protocol work as efficiently as possible. Political positions must not be allowed to derail the process on which so many peoples’ livelihoods depend, and we remain committed to identifying and driving forwards solutions to iron out the problems which have arisen thus far regarding the Protocol and its implementation.”