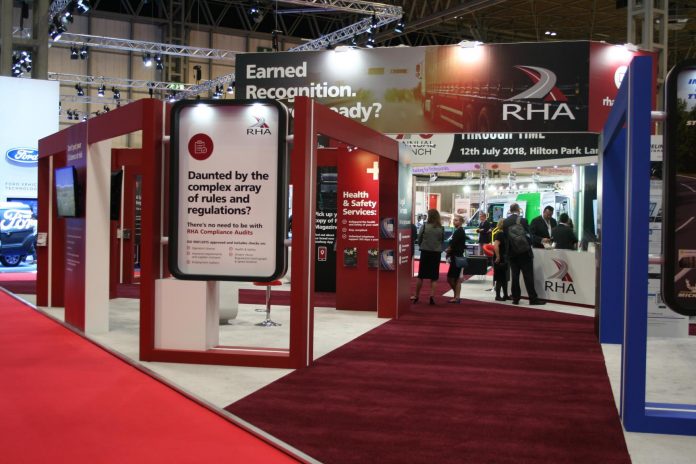 A two-mile section of the M27, between junctions three and four, near Southampton, will close for three weekends over the next 12 months – 28 September until 1 October 2018 – as part of a £19 million bridge renovation project.

While acknowledging that the repairs are necessary to maintain the safety of the road network, the RHA is very concerned about the diversion route that HGV operators will have to take.

“The impact on hauliers’ costs will be immense”, said RHA Chief Executive Richard Burnett. “Unlike the many motorists who do not use the motorway at weekends, the hauliers that deliver and collect goods from the South coast ports will have no choice but to take the 58-mile diversion route.”

Based on an average fuel consumption of just over eight miles to the gallon, the cost of travelling the stretch to be repaired would typically cost £1.17 in fuel. An additional 58 miles will see that soar to nearly £35 one way. An extra 2-hours driving time will add even further costs. At a time when a typical hauliers’ profit margins are between one and two per cent, the impact of this diversion will hit those margins hard.

Delivery times will also be affected and many drivers will be forced to park up to take statutory rest breaks on the route, with some even needing to park up over-night. It is also inevitable that some drivers will be tempted to use other shorter routes, some of which may not be suitable for lorries.

Given the significant cost to businesses and the impact on drivers we have asked Highways England to review the proposed diversionary route to minimise the problems for operators and the residents of Hampshire and Wiltshire.

Concluding, Richard Burnett said: “We recognise that Highways England’s task of keeping the strategic road network is not easy at the best of times, but comprehensive consultation with the stakeholders on which these diversions have such an enormous impact is a must.”