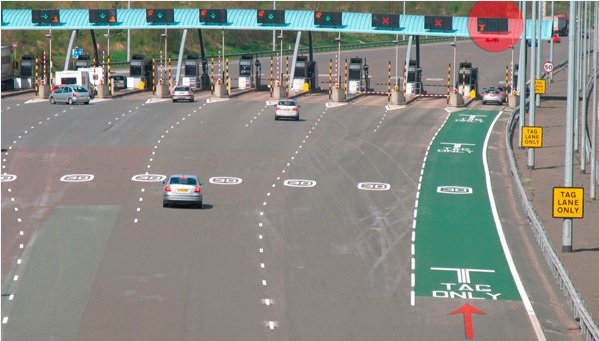 Road transport organisations in Britain are baffled as to why Midlands Expressway, the operator of Birmingham’s M6 toll road, has decided to increase its charges by 20p-50p per HGV (depending on the journey). Charges for night-time journeys remain unchanged.

The increase that was introduced in 2017 saw a continued freeze in the toll for HGVs, which was welcomed by all road transport operators.

“For many hauliers the M6 toll road has never been the route of choice – they simply can’t afford to use it. They must make every penny count and spending £11 on a one-way journey, let alone using it every day, is simply out of the question,” commented RHA Chief Executive Richard Burnett.

“So why has the Midlands Expressway decided to increase the rate for HGVs now – at a time when the price of diesel has just risen by another two pence per litre – adding over £800 per vehicle to annual operating costs? Will an increase of 50p per truck making a daytime journey make that much difference to the toll road’s bank balance? Probably not. But for many small hauliers who have little choice but to pay the toll on a regular basis, it could deter them from using the road altogether.”

The Freight Transport Association (FTA), has also expressed concern over Midlands Expressway Limited’s decision to increase tolls, citing that it will drive more HGVs through Birmingham, conflicting with the city’s clean air agenda.

“While increases in transport costs are always unwelcome to the freight industry, this announcement is particularly concerning due to its impact on Birmingham’s clear air agenda. The fee increase will encourage some HGVs to abandon the motorway and use those running through Birmingham itself. At a time when air quality in the city is a key priority for civic leaders, we ask this decision be reconsidered for the greater good,” stated Chris Yarsley, FTA’s Policy Manager for the Midlands.

“While the toll increase is within inflation, the alternatives are free, so it will encourage more long-distance movements to use the traditional M6 through Birmingham. The M6 is a key route for logistics, and more effort should be made to encourage freight operators to utilise the tolled route away from the urban centre.”
The new toll charges will apply from 6am on 30 July 2018. Prices will rise by 20p-50p for HGVs (depending on the journey made), by 30p – 50p for cars, and by 10p-30p for light goods vehicles.