The latest generation Mercedes-Benz Actros has been elected International Truck of the Year 2020 by a jury of 24 commercial vehicle editors and senior journalists, representing 24 major truck magazines throughout Europe. 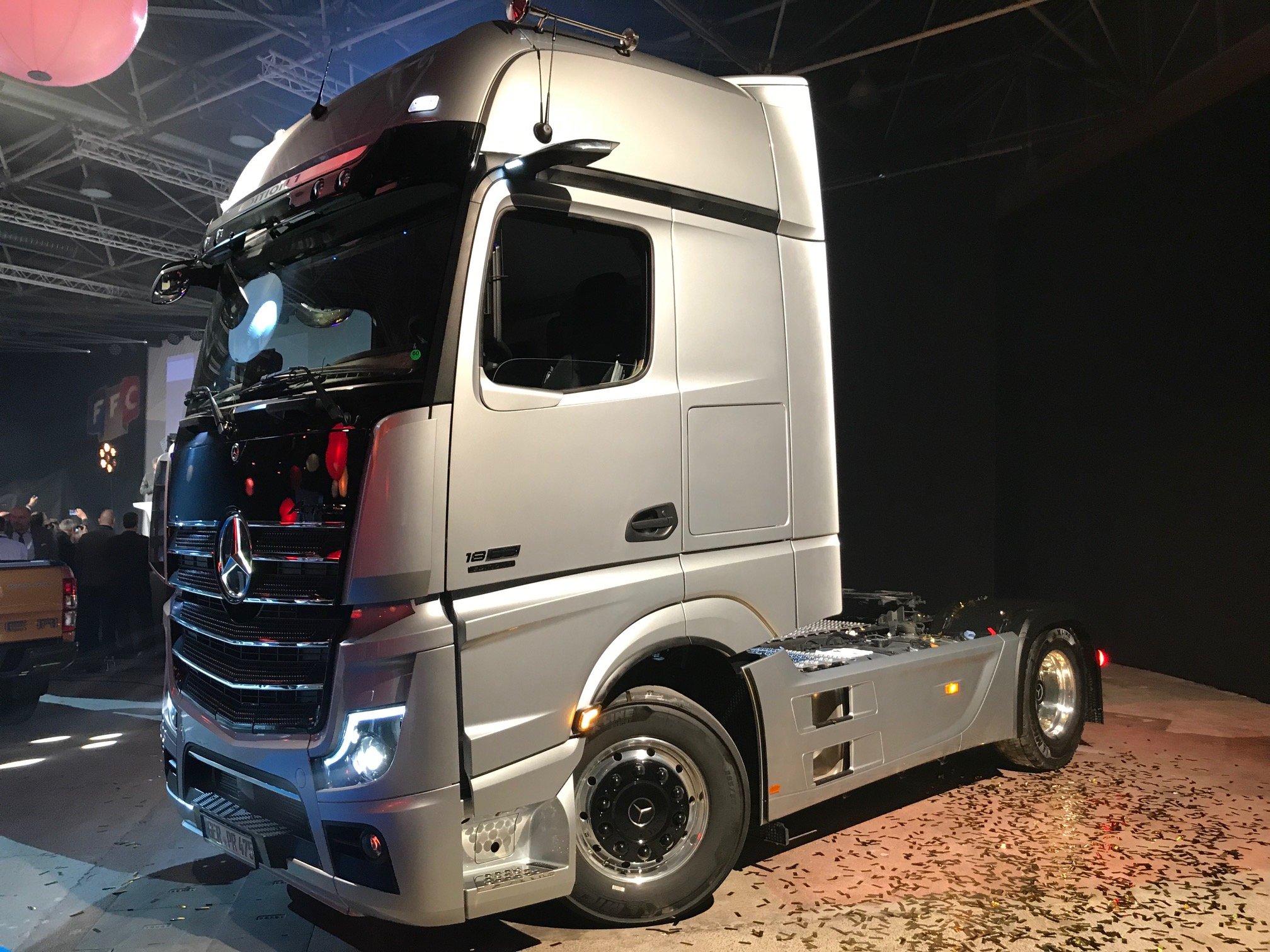 The prestigious award was handed over to Prof. Uwe Baake, Head of Product Engineering Mercedes-Benz Trucks, during Solutrans 2019, the biennial International exhibition for Road & Urban Transport Solutions in Lyon, France.

Based on the International Truck of the Year (IToY) rules, the annual award is presented to the truck introduced into the market in the previous 12 months which has made the greatest contribution to road transport efficiency. Several important criteria are considered, including technological innovation, comfort, safety, driveability, fuel economy, environmental footprint and Total Cost of Ownership (TCO).

“Among the latter, the jury praised the introduction of the MirrorCam system, which replaces the traditional exterior rear-view mirrors and effectively supports the driver in maneuvering, cornering or changing lanes. Moreover, the new solution not only improves all-around visibility but also aerodynamic efficiency.” 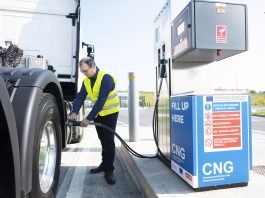 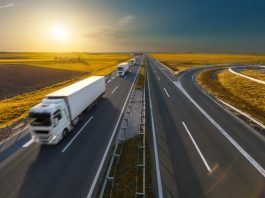 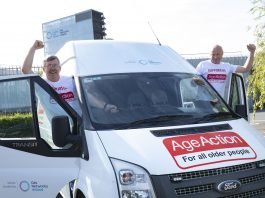 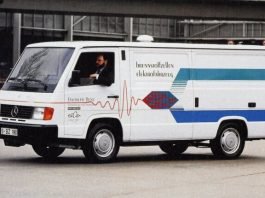 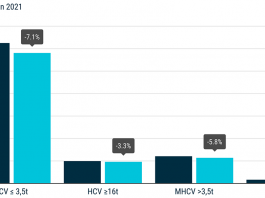