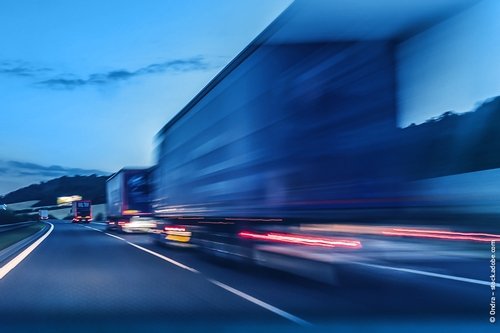 With 30,000 new logistics workers needed over the next few years to keep supply chain operations afloat in the Republic of Ireland, the Freight Transport Association Ireland (FTAI), the business group representing the road transport sector, has announced the nation’s first academic qualification for commercial driving, funded by the Government’s Higher Education Authority (HEA), in a bid to attract new entrants into the profession.

Commenting on the developemt, Aidan Flynn, General Manager of FTAI said: “The haulage industry plays a vital role in supporting the nation’s economy and society, but it is suffering from a severe shortage of commercial drivers. Attracting new talent into the sector – particularly younger recruits as the average age of an HGV driver is over 45 – and raising the profile of the job opportunities available is key. We are so pleased the HEA, supported by SOLAS, has provided the funding we need to launch this apprenticeship programme, which will become the first academic qualification in the profession of commercial driving to be on the national framework.”

“To recruit new entrants, we need to overcome the poor image many young people have of careers within the freight distribution and logistics profession. Training and education, upskilling and continuous professional development must become the norm not the exception if this sector is to succeed into the future; our new commercial driving apprenticeship goes some way in tackling the driver shortage issue.”

The Institute of Technology Sligo, working as the co-ordinating provider along with a consortium of key industry stakeholders and employers, will be working alongside FTAI to develop the programme in readiness for the first group of apprentices, who will be undertaking a two year, level six course, starting in January 2022.

The programme coincides with the launch of the Government’s five-year Action Plan for Apprenticeships. “Apprenticeships are viable alternatives to third-level education and are necessary to attract the scale and diversity of candidates needed into industries such as haulage. We are thrilled the government recognises the value of these schemes and its support will help employers and job entrants alike.”